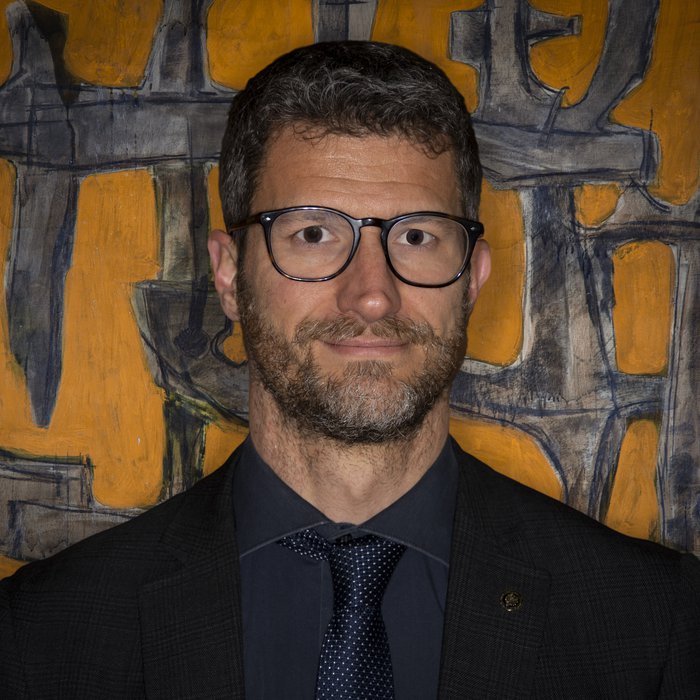 Initially my study interests focused on the fundamental questions of moral discourse, with a keen interest in ontology and metaphysics. In fact, I dedicated my thesis work to a close comparison with the neoparmenidism of Emanuele Severino and the doctorate to the study of his teacher, Gustavo Bontadini.

Guides, at that time of philosophical apprenticeship, were Paolo Gregoretti and Carmelo Vigna, precious masters who were able to introduce me, with passion and competence, into the world of classical (or neo-classical, as Bontadini loved) metaphysics. During those years I remember with nostalgia the long discussions in the lagoon, with meetings promoted by CISE – Interuniversity Center for Studies on Ethics.

Subsequently, also thanks to a research project activated at the CIGA – Center for ethical-environmental and ethical-social decisions on emerging technologies, my study interests have progressively focused on the exploration of a series of application fields, with a growing interest in ethical-anthropological issues related to the field of converging technologies, of the frontier between human and posthuman, neuroethics and sports ethics. Sport ethics is currently at the center of my study interests.

Alongside the research and teaching activities, I am involved in numerous initiatives linking academic research and widespread culture, as well as in the promotion of training courses.

I am president of the Istituto Jacques Maritain in Trieste and director of SPES – School of Politics and Social Ethics of Udine. Since its foundation (2008) I have also been director of Anthropologica. Annuario di studi filosofici.

Married and father of three (no longer) children, I live in Majano (UD).