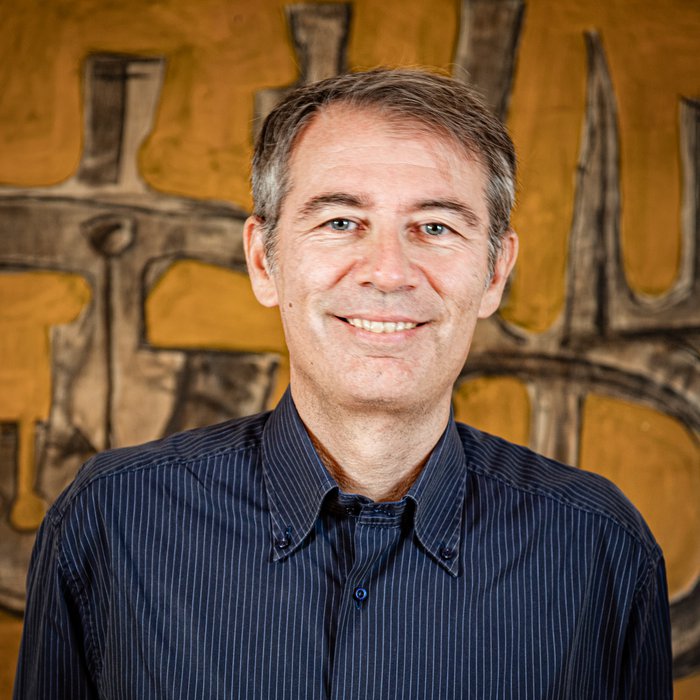 From 2004 to 2009 I taught Archeology and History of Roman Art at the University of Milan; from 2014 to 2015 Archeology of the Provinces at the School of Specialization of the Catholic University of the Sacred Heart. I have participated in the organization of exhibitions and preparation of various catalogs and worked in scholastic publishing. I was eventually hired as an associate professor of Classical Archeology at the University of Udine in November 2014. I currently teach Roman Archeology, History of Greek and Roman Art and Exegesis of (Archaeological) Sources.

I mainly deal with Greek and Roman sculpture, with a particular interest in military images, the language of bodies in the Hellenistic and Roman portrayal and the relationship between the choice of a particular statuary type and its context. Another more specific theme of which I am interested in are the quotations of statues and the lexicon referring to sculpture, above all honorary, in ancient sources. My other works have been dedicated to iconography, modern collecting of antiquity and the memory of antiquity.

Reception and Transformation of the Greek Repertory in Roman late-Republican Portraits: the role of the fringed cloak in the military image

Preparing for Triumph. Graecae Artes as Roman Booty in L. Mummius’ Campaign (146 BC)