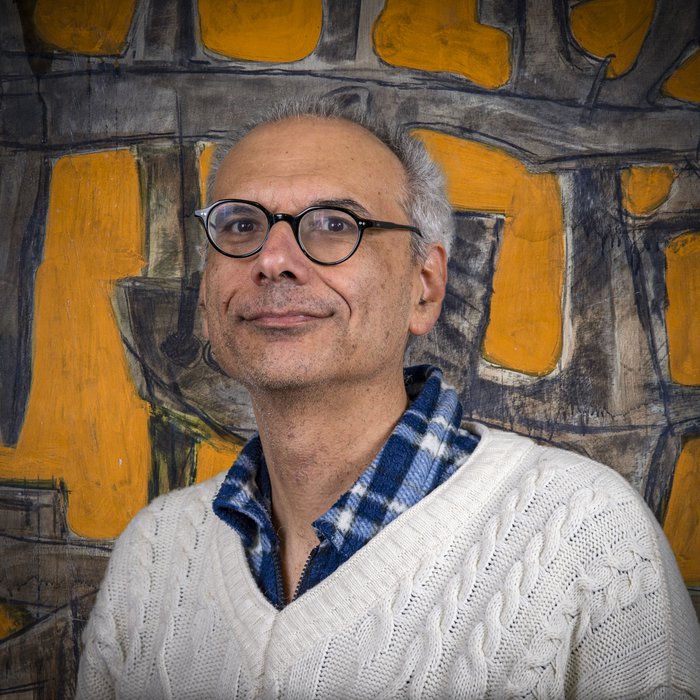 I graduatedwith first-class honours in History of Science and Technology from the Faculty of Humanities (degree course in History) of University of Pisa on 25th November, 1991 .
In July 1996 I received a Ph.D. in Historical Sciences at the University of San Marino, with a thesis on the foundations of mathematics, wherein I analysed four authors in particular, namely Bolzano, Cantor, Frege and Husserl.

I was granted some fellowships at the Municipality of Livorno – the longest one allowed me to present a new translation (from Latin to Italian) with a commentary on the Sidereus Nuncius by Galilei, which I published in 2001. Subsequently, in 2003, I was awarded a fellowship by the Alexander von Humboldt Foundation which was renewed in 2004. From May 2003 to April 2005 I worked at the Institute for the History of Science at the Ludwig Maximilians Universität in Munich. There, I studied Fermat's infinite descent method and its applications to the number theory.
In summer 2005 I was scientific collaborator within the Kepler Commission (dedicated to the publication of Kepler's writings) at the Bayerische Akademie der Wissenschaften, in Munich and later, I was Director of the Centro Studi Enriques in Livorno, and scientific collaborator of the Commission for the Publication of the National Edition of Federigo Enriques' Works.
Between 2013 and 2014 my Von Humboldt Fellowship was again renewed for three months, and I worked at the Berlin-Branderburgische Akademie der Wissenschaften, in Berlin, with a project entitled "Leibniz's planetary theory".
Between 2014–2015 I taught History at the "Federigo Enriques" High School in Livorno.
I have workd at the University of Udine since 2015, dealing with History of Science (DIUM) and History and Teaching of Mathematics (DMIF). I was also granted two research grants, one by the DIUM, the other by the DMIF.
I obtained a further renewal of my Von Humboldt fellowship from May to July 2019, and I worked at the Munich Center for Mathematical Philosophy, at the LMU, for the project "Michel Chasles' Foundational Programme".

I am a researcher in History of Science and Technology at the DIUM.

The Problem of Circular Motion in René Descartes

From Fermat to Gauss: indefinite descent and methods of reduction in number theory

On the Conceptualization of Force in Johannes Kepler’s Corpus: An Interplay Between Physics/Mathematics and Metaphysics