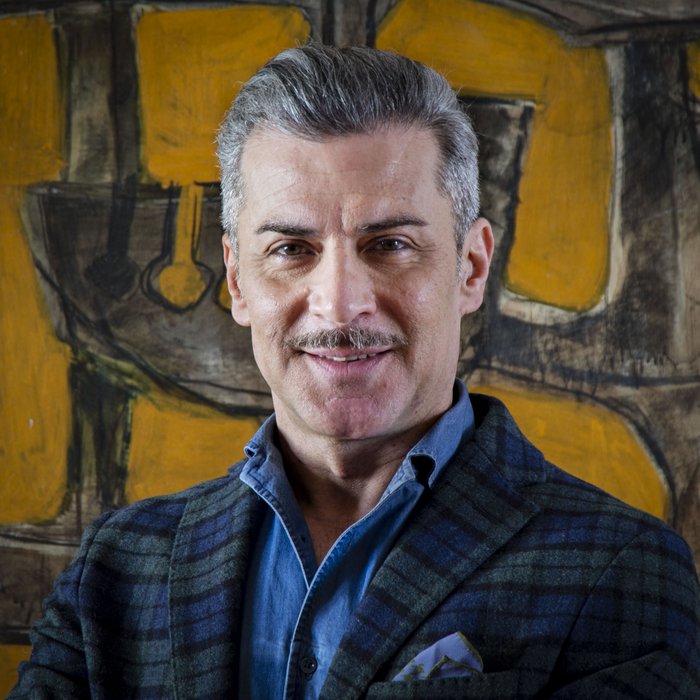 After graduating from the Liceo Classico di Pordenone, I enrolled in the degree course in Conservation of Cultural Heritage, which had been activated at the University of Udine just one year before. After just three months I joined the Army in the Mountain Artillery Officer course,  leaving fifteen months later with the rank of second lieutenant in the Julia division and immediately resuming my interrupted studies.

I was one of the first graduates in Conservation of Cultural Heritage in Italy and presented a thesis in History of the Classical Tradition regarding the frescoes by Giovambattista Canal and Giuseppe Borsato in a Friulian villa, an outpost of Neoclassicism in the Veneto Region.

After a few years during which I covered assignments as an expert of the subject and teaching assistant at the IUAV, I was admitted to the Postgraduate School (just established) in Udine, abandoning it the following year for the doctorate in Art History regarding the figure and work of Giuseppe Borsato, the author in various artistic fields of the Neoclassical turning point which occurred in Venice and in the territory at the beginning of the 19th century, a question that remained primary even in my subsequent research.

The post-doctoral fellowship at the University of Padua was based on the same topics.

In 2002 I became a researcher in History of Modern Art at my initial university and began teaching first at the Performing Arts course based in Gorizia, and later, as of today, at the Cultural Tourism course. From 2016 I have been teaching History of Art of European Countries: Neoclassicism and Romanticism and since 2017 I am a member of the College of Historical, Artistic and Audiovisual Studies of the PhD in Art History, Film Studies, Media Studies, and Music.

My research focuses mainly on the field of easel painting, fresco, sculpture and decorative arts between the end of the eighteenth century and the first half of the nineteenth century.