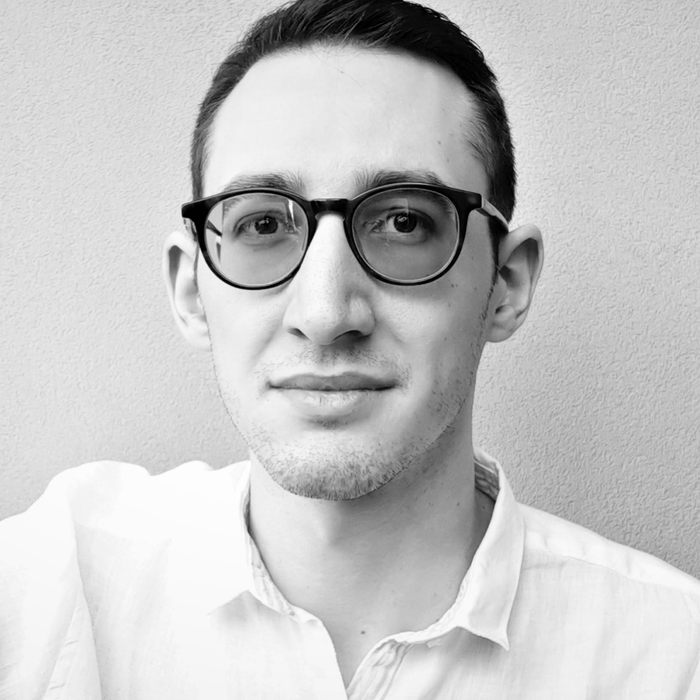 I graduated in 2014 in History of Art at the Università Cattolica of Milan, with a dissertation dedicated to the relationship between functionalist architecture and avant-garde film in the Republic of Weimar. In 2020, I obtained a PhD in Art History, Film Studies, Media Studies, and Music at the University of Udine: my research investigated the art documentary in Italy and Europe in the second post-war period (Immagini al secondo grado. Per una storia del film sull'arte in Italia 1948-1970: teorie, pratiche, contesti, figure).

I have been a member of the organisation board of the FilmForum International Film Studies Conference and MAGIS Spring School since 2017. Between 2017 and 2019, I participated in the project PRID La ricostruzione industriosa. Cinema non fiction, circuiti mediatici, cultura postbellica in Italia (1945-1960), coordinated by Prof. Francesco Pitassio. In 2019, I also taught part of the European Screen Studies course for the Euroculture master's degree of the University of Udine. I have been holding introductory classes and lectures on cinema since 2014, including for secondary schools, and I have curated the weekly film showcase LunEssai at the cinema Manzoni of Merate since 2008.

I am currently a Research Fellow for the project HERA Visual Culture of Trauma, Obliteration and Reconstruction in Post WWII Europe (VICTOR-E), whose aim is to investigate how the non-fiction cinema contributed to overcoming the trauma of WW2 and to the reappropriation and reconstruction (both concretely and symbolically) of public and social spaces in the nations where the research units (Udine, Paris, Frankfurt, and Prague) are active.

My main research themes are the relationship between cinema, visual arts and the disciplines of Art history, the media representation of the artistic heritage, the season of the cinema avant-gardes in Europe between the two World Wars, Italian industrial cinema in the post-war period, and contemporary European heritage movie.