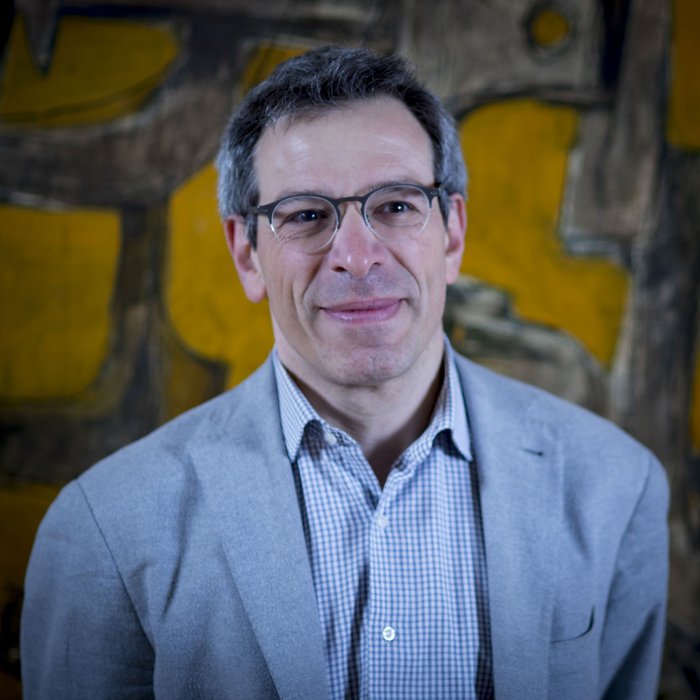 I received my MA at the Università di Bologna-Alma Mater Studiorum, with a dissertation in film history, focusing on silent cinema in Czechoslovakia (1918–1930). After that, I received my post-grad education between Università di Bologna Univerzita Karlova in Prague. I got a Ph.D. from the Università di Bologna-Alma Mater Studiorum: my research scrutinized and discussed film acting theories in Europe in the 1920s. During this period I regularly cooperated with the Bologna film archive. In Bologna I also started my career as Researcher, in the Faculty of Humanities, since 2002. From 2004 to 2006 I sat on the steering committe of Consulta Universitaria del Cinema (national association for film studies), as a representative of the researchers.

In 2005 the Faculty of Foreign Languages and Literatures at the Università degli Studi di Udine, recruited me as Associate Professor. Therein I was part of the Department of Central-Eastern Lanaguages and Cultures, where I acted as deputy head (2009–2010), and then of the Department of Cultural Heritage (2011–2015). From 2006 to 2010 I sat on the steering committe of Consulta Universitaria del Cinema, as a representative of the associate professors. From 2015 to 2019 I was a member of the steering committee of NECS-European Network for Cinema and Media Studies.

In 2015 I was Fulbright Distinguished Lecturer, and spent a semester as a Fellow of the Nanovic Institute at the University of Notre Dame, IN. In 2021 I held the Chaire Roger Odin at the Université Sorbonne Nouvelle-Paris 3.

I am a member of the Department of Humanities and Cultural Heritage from the onset (2016), and since 2019 Full Professor. Within this vivid research environment, I acted as Coordinator of the Ph.D. program in Art History, Film and Media Studies, Music. Between 2019 and 2022 I was Research Delegate for the Department. Currently I am the Rector's Delegate for the Multifunctional Centre of Gorizia.

My interests revolve around some subjects:

I always strove to locate my endeavor, my research and humanities overall within a European framework. For this reason, I act as Erasmus + coordinator for the MA program IMACS and am responsible for a number of Erasmus agreements. Furthermore, I am the principal investigator of the Italian research unit of HERA Visual Culture of Trauma, Obliteration and Reconstruction in Post-WW2 Europe and of the PRIN Project F-ACTOR – Forms of Contemporary Media Professional Acting. Training, Recruitment and Management, Social Discourses in Italy (2000–2020).
From the onset (2012) for the following ten years I was a member of the board of NECSUS. European Journal of Media Studies.

The Geopolitics of Cinema and the Study of Film

Recent Quality Film and the Future of the Republic of Europe

For the Peace, for a New Man, for a Better World! Italian Leftist Culture and Czechoslovak Cinema, 1945-1968

Technophobia and Italian Film Theory in the Interwar Period