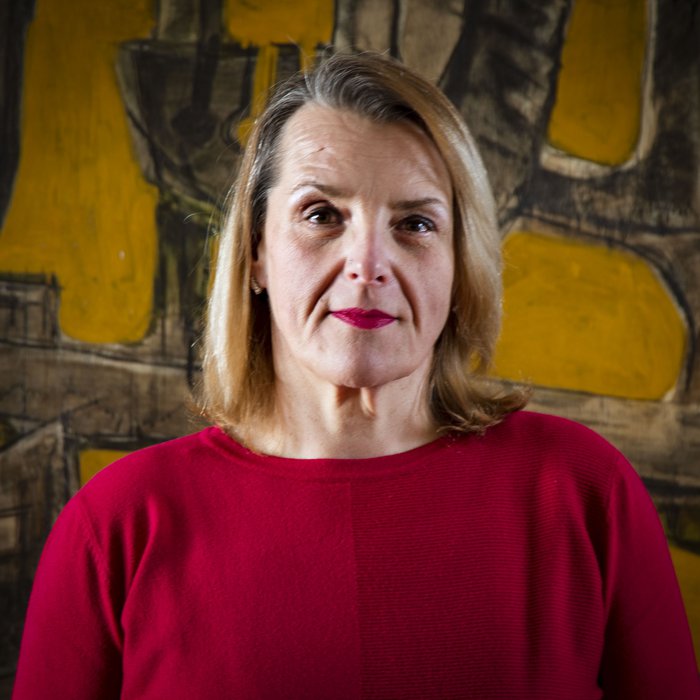 I graduated in Accounting in July 1983. The study program of my school included the teaching of English and French, but, in more recent times, I integrated my language skills by learning German too.
I started working right away, at first as an office employee in the private sector (I worked for a company in the construction material business), where I was in charge of economic-patrimonial accounting and administration. Afterwards I went into the commercial sector (wholesale and retail trade), dealing with wine, beer, soft drinks, mineral water and spirits. Both these activities gave me the opportunity to make good use of my previous knowledge, and to gain new specific expertise – especially concerning the use of computers.
In the meantime I tried numerous open competitions, and in December 1986 I was selected for a permanent position at the University of Udine, where I took service in the following May.
At first I was assigned to the Institution of Animal Production, which in 1992 gave birth to the Department of Sciences of the Animal Production. There I held the role of Departmental Administrative Secretary, that I kept until the structure was decommissioned, in December 2010. I was then moved to the Department of Chemistry, Physics and Environment, and there I stayed until June 2013, when I was transferred to the Administration and Budget Area. My activity concerned various and transversal functions, with particular focus on the interface between the Central Administration and the Departmental structures regarding all economic-accounting issues.
Finally, on January 1st 2016, I was assigned to the Department of Humanities and Cultural Heritage with the role of Head of the Departmental Services.
Over the years I collaborated in various projects and working groups, as well as in numerous basic and in-depth training activities. I am rather skilled with the most common office softwares and with all the management systems.