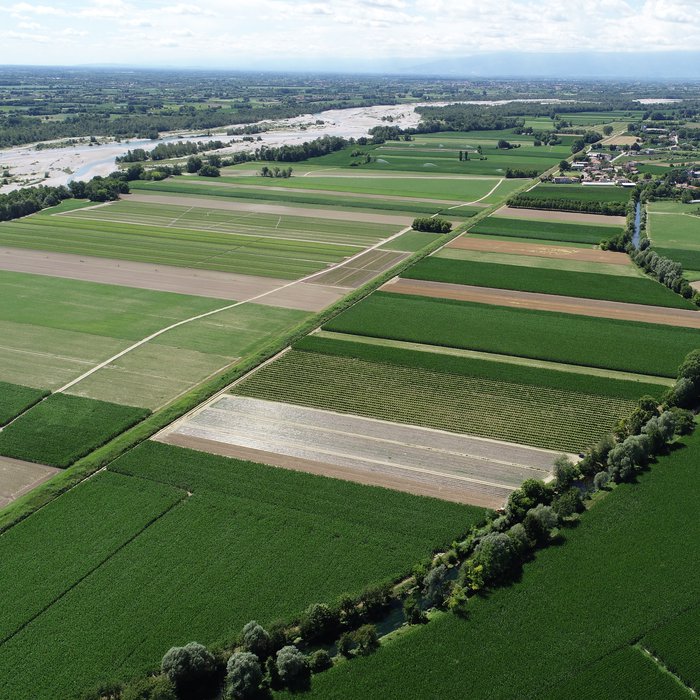 The research focuses on the fortifications dating to the medieval and modern age and located in correspondence of waterways, and is therefore partly linked to the activities of Underwater Archaeology. The documentary sources report a significative presence of garrisons and religious buildings, but the loss of material traces prevents us from understanding the potential of the local cultural heritage in its peculiar declination, characterised by a high concentration of fortifications, oratories, monasteries and hospices which were indicative of the patterns of territorial occupation and of the fruition of routes and roads during the Middle Ages.

Activities such as data collection, archival research and surveys in the area between the rivers Tagliamento and Stella are being undertaken for the reconstruction of the historical landscape. Geomagnetic prospections in the territory of Varmo has been planned and partly already realised, in order to identify the sites of the castles which we know from the historical sources, even though they have disappeared. For this purpose the group provides also the possibility of targeted archaeological excavations.