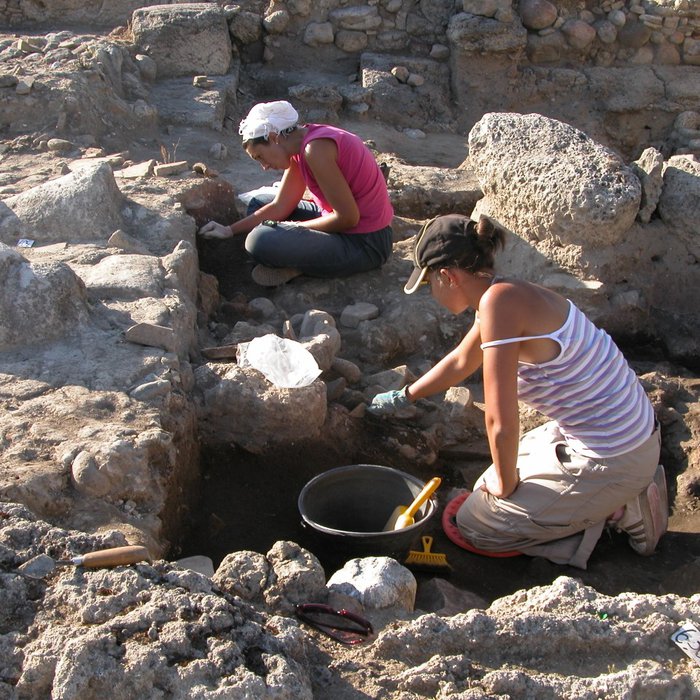 Marina Rubinich is currently working on the study and full publication of contexts, architectonical artifacts and material culture uncovered during the excavations she carried out (between 1998 and 2002 as Assistant of the local Superintendence; between 2007 and 2009 as Scientific Director of a collaborative archaeological mission of the University of Udine) at two of the most important shrines of the ancient Greek city of Locri Epizephyrii (in the province of Reggio Calabria): the sanctuary of Casa Marafioti and the one in Marasà, probably dedicated to Aphrodite.

The study of the excavation data and of the different classes of materials discovered (pottery, coins, architectural terracottas, coroplastic artifacts, fauna, etc.) allows for the analysis of the transformation concerning the two sacred places from their foundation (7th–6th century BC) to the post-ancient times, by reconnecting the new acquisitions to the data of the previous investigations held in the 20th century (some of which are basically still unpublished) and to the more recent studies focused on the city of Locri Epizephyrii, its architectural culture and its sacred and votive contexts.