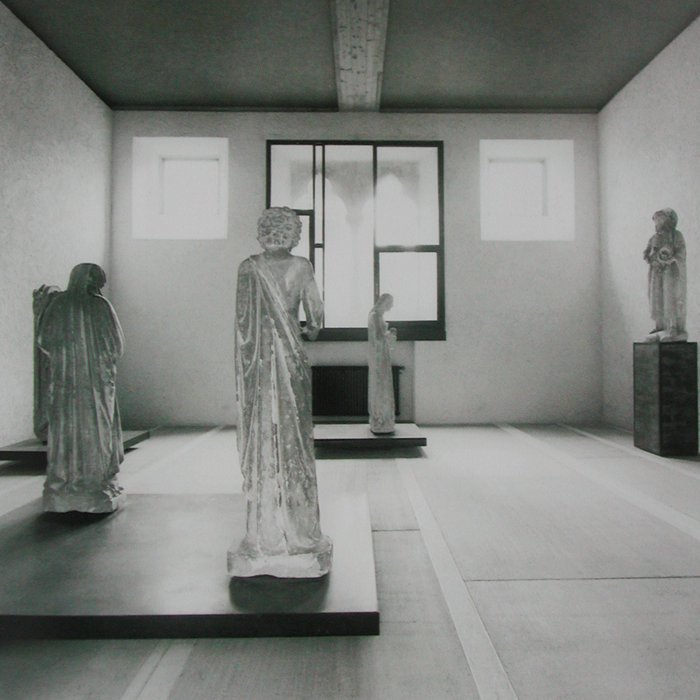 History of art and architecture

History of art and architecture

The need to educate large segments of the population led to the holding of many exhibitions during the 20th century. Artworks, but also historical and political events, and technological innovations presented to the public were designed to inform, educate and convince. From World War II onwards, museums – in their renewed form – flanked the exhibitions in order to face this challenge. A very hard challenge then, as it is now: to make the visitor – regardless of his cultural level – able to understand what he is looking at, which is far from easy. The resolution of this problem, as obvious as it is crucial, is the goal of the design research of architects, artists and curators, who have to set up exhibitions and museums. In Italy, in particular, the educational strategies implemented during the 20th century reached great heights of originality and effectiveness: it is enough to cite the work of architects such as Franco Albini, Studio BBPR, Franco Minissi, Luciano Baldessari, Carlo Scarpa, joined by curators like Vittorio Moschini, Caterina Marcenaro, Licisco Magagnato, Rodolfo Pallucchini and many others.

Now more than ever, the educational issue, which they addressed, remains unsolved. This is why an in-depth documentary and design analysis of their settings – which is the object of this line of research – may be useful to bring the focus of the debate back to the fundamental value of education and knowledge.