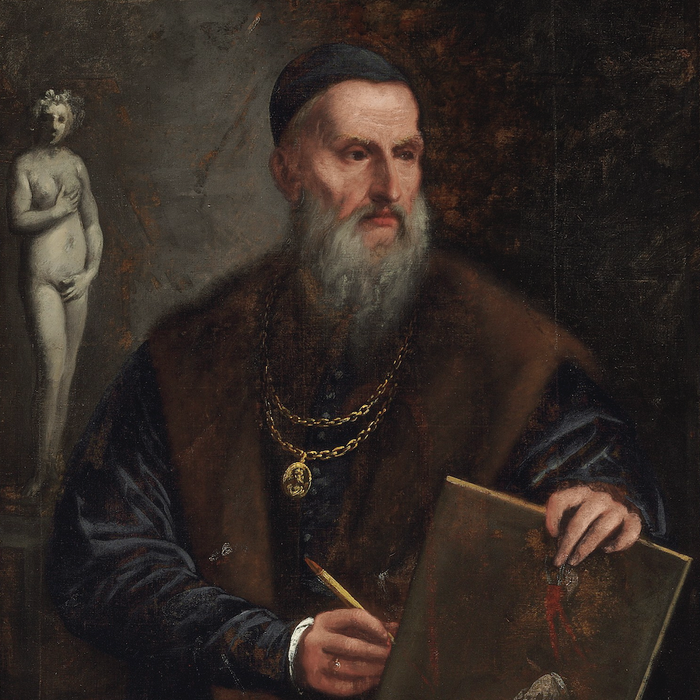 The research group is dedicated to themes relating to the History of Modern Art in Italy, and pays special attention to the Venetian area between the Renaissance and the Neoclassicism. It focuses mainly on the topics of commissioning, collecting and iconography.
Between 2005 and 2010 the project Il collezionismo d'arte a Venezia dalle origini all'Ottocento ("Art collecting in Venice from the origins to the 18th century") was completed, thanks to the support of the Fondazione di Venezia and the collaboration of the Getty Research Institute. The results of targeted investigations based on the interweaving of archival and historiographical sources and visual culture were published in a three volumes series edited by Marsilio Editore.
In 2009 a PRIN founding allowed the development of new researches aiming at explaining the role of patrons and commissioners played by venetian cardinals in Rome during the 16th century, through a comprehensive use of documentary and biographical material.
In 2018 the group contributed to the organization of the exhibition Rencontres à Venise. Étrangers et Venitiens dans l'art du XVIIe siècle, housed at Musée Fesch in Ajaccio and dedicated to venetian painting in the 17th century and to the dynamics between local artists and foreigners.

The research group focuses on topics connected to the History of Modern Art in Italy and Europe (but especially in the venetian area) during Neoclassicism and Romanticism (last decades of the 18th century – first half of the 19th). Particular attention is payed to painting and sculpture, as well as to the so-called decorative arts, which at the time played a pivotal role in disseminating (and often mythicising) Canova and his artworks.
In April 2017 a volume dedicated to Giuseppe Borsato (1770–1849) was published as final result of a PRIN project 2010–2011, in collaboration with Fondazione Giorgio Cini. This publication contributed also to the realisation of an exhibition held at the Gallerie dell'Accademia in Venice, Canova, Hayez, Cicognara. L'ultima gloria di Venezia.
Currently the group is working on a study about the so-called apartments "of Maximilian", on the main floor of the Royal Palace in Venice (now seat of Museo Correr), which were decorated in the mid 19th century, This study represent the final act of a wider research activity focused on the whole decorative apparatus of the palace, started in the Napoleonic period and completed under the Austrian rule.