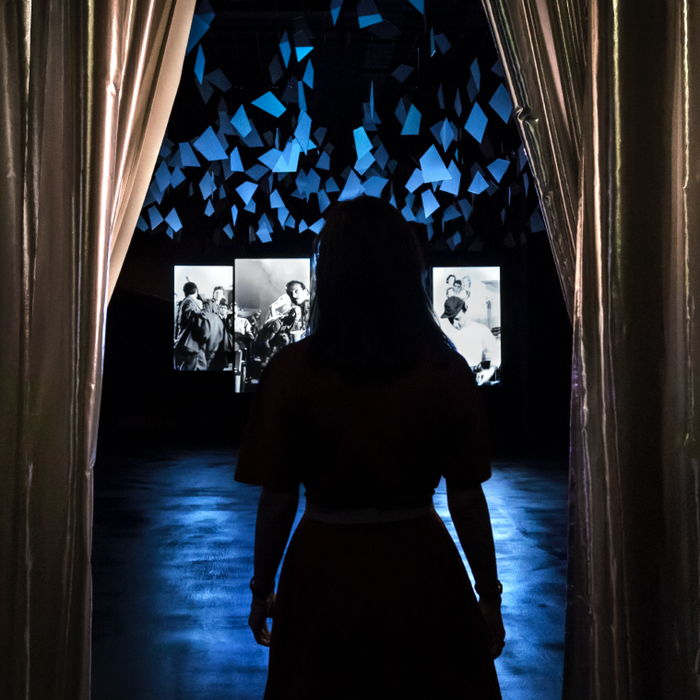 This research group investigates the intertextual and intermedial relations between moving pictures and contemporary visual arts. In particular, the group deals with the problem of how visual arts, performances and installations reinterpret the cinema-device and its images, and conversely with the question of how the film (intended in a more traditional sense as a "finished" audiovisual product) is contaminated by the migration of practices and imaginaries deriving from contemporary art. Another topic concerns instead the musealisation of films and cinema, that is to say the arrangements required for film exhibitions in contexts traditionally tied to contemporary art (museums, galleries, expositions). Currently the research group is focusing on the role played by new technologies in the involvement of the viewer as relational "subject", incorporated by the artwork itself (as well as by exhibition contexts increasingly interactive and based on an experiental dimension).