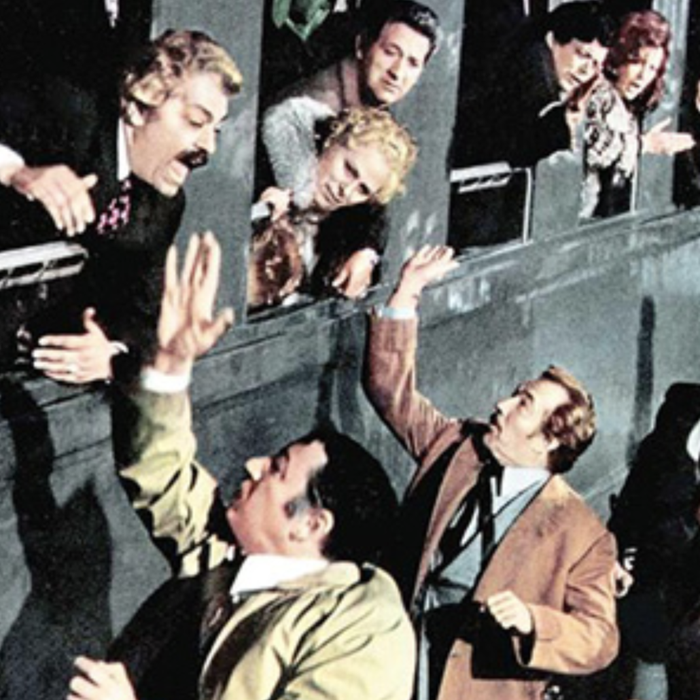 In collaboration with Post-cinema and Digital Cultures, the research group works also in the fields of writing for new media and digital and interactive storytelling, applied both to gaming entertainment and to the promotion of the cultural and museum heritage – thanks to the support of the Digital Storytelling Lab.