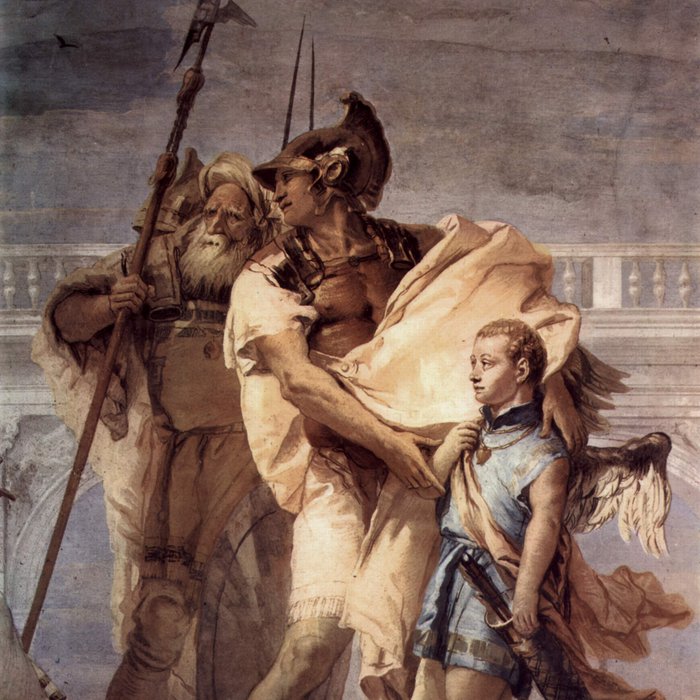 My research activity is mainly dedicated to Latin literature in the Augustan and Early Imperial Age (1st–2nd cent. A.D.). The focus is particularly on epic poetry: from Virgil's Aeneid to Ovid's Metamorphoses, from Lucan's Bellum civile to the poems written in the Flavian Age by Valerius Flaccus, Silius Italicus and Statius. Over the last thirty years, I dedicated numerous contributions to these works (articles in scientific journals, chapters in volumes and monographs) with the purpose of figuring out their relationship with the cultural and political dynamics of the time, as well as their strong tendency to "dialogue" with other texts and to be fully aware of their place in literary tradition.

Among the projects I am currently involved in, I would like to mention a monograph on the Punica of Silius Italicus and a commentary on the third book of the Aeneid.