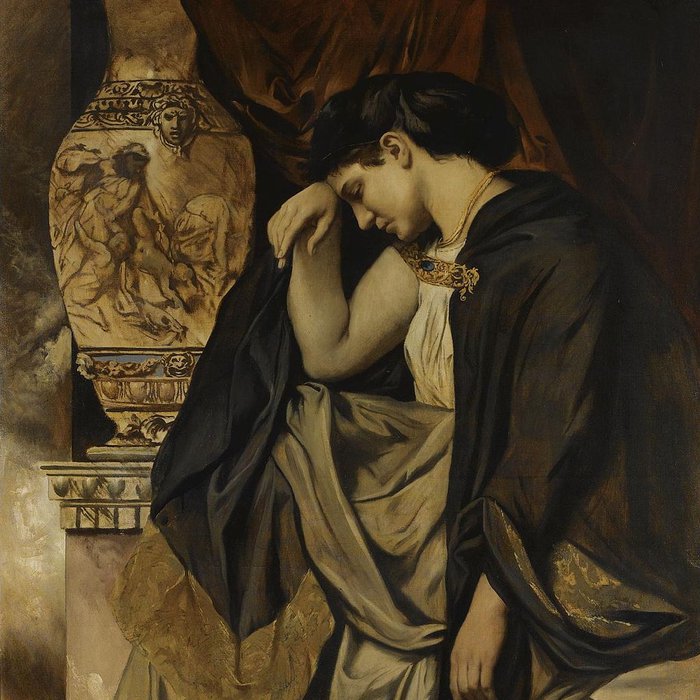 My involvement with Seneca's tragedies began some years ago, when I participated in a project on the translation of emotions in ancient Greece and Rome, coordinated together with D. Nelis and L. Galli Milic at the University of Geneva and the CISA. In recent years I particularly focused on the study of Seneca's Medea, which I tried to investigate both in relation to the Greek model and in light of the stoic theories on emotions.
I also started a collaborating with the University of Padua in 2018, where M. De Poli organizes conferences on the "Theatre of emotions" every year.