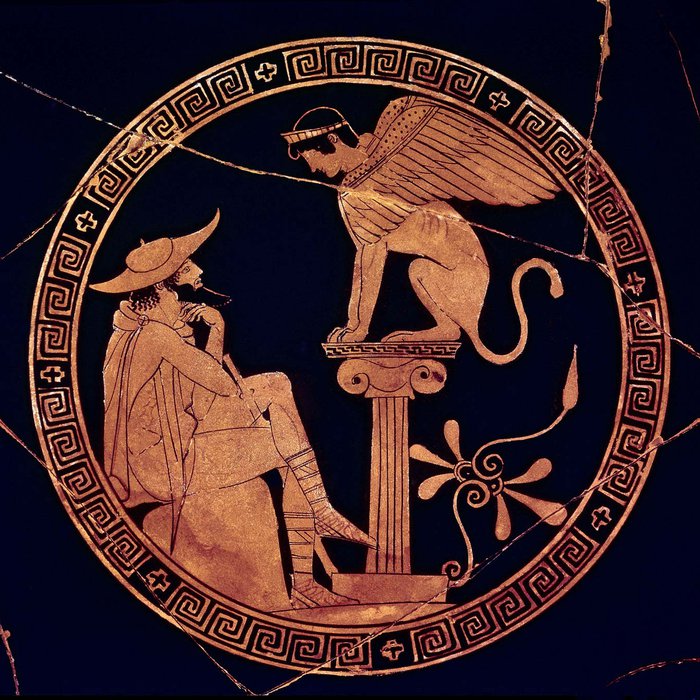 I studied the symposium for many years: it was a spectacle in itself, an occasion which fostered the production and spreading of most of the Greek poetry, but at the same time it was also the natural environment for the development of a political debate concerning power relationships within a selected group, which used it to celebrate a ritual of belonging.
Ideological orientation was supported and addressed mainly by the Hetairiai which, participating in symposial activities, used to celebrate alternative or unrelated rituals and values to those acknowledged through the city festivals.
The complex framework of poetic executions also includes anonymous symposial songs, anthologies to be reused by  participants when it was their turn to sing, as well as riddles, where elusive linguistic devices conceal, behind an apparent futility, the staggering, archaic power of words and the control over the world it symbolises.