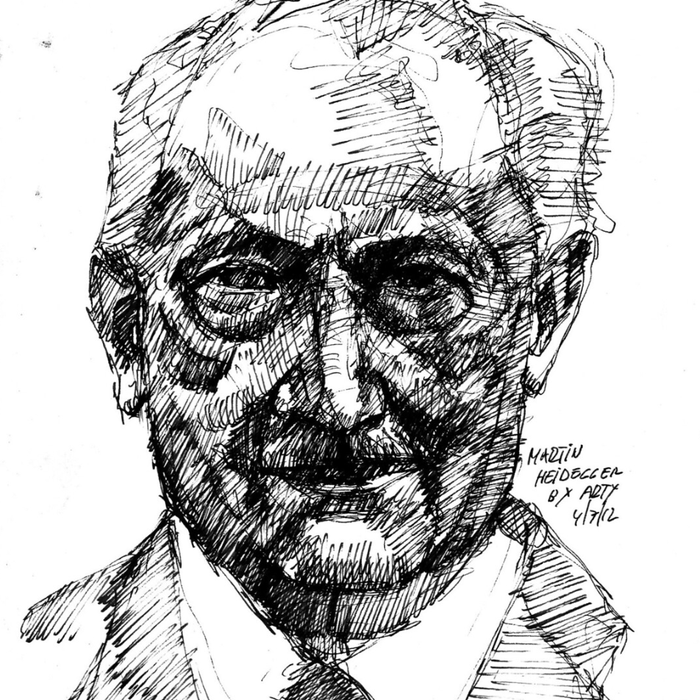 The resumption and rediscussion of Idealism and Transcendental Philosophy between the 19th and 20th century bring to light a brand new way of understanding the link between reflection and difference, between an investigation on the conditions of the possibility of knowledge and a reality which seems to be irreducible to reason. A thinker such as Emil Lask, for example, elaborates a system capable of answering to the complexity of our contemporary world rejecting, however, every form of foundation and fundament. In this sense, a perspective arises, which contemporary thinking (starting from Heidegger) is bound to deal with.