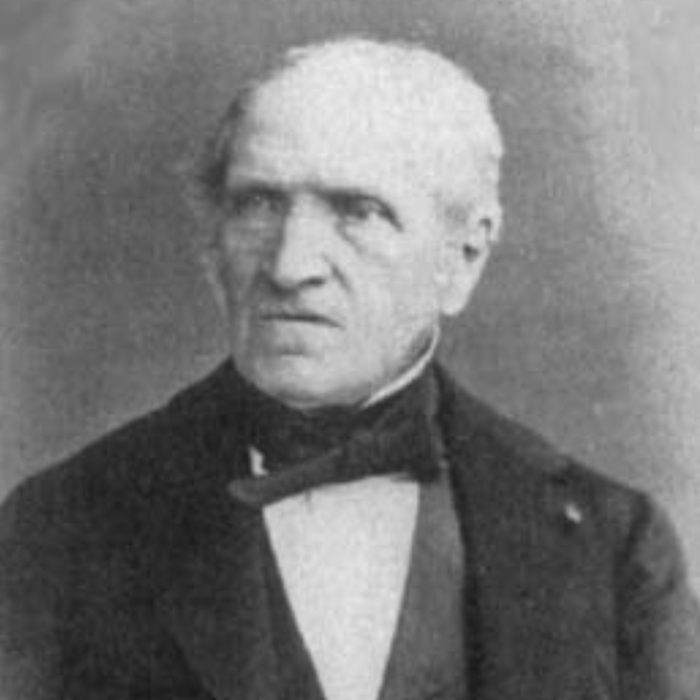 The end of the 19th century is generally known as the time when the discussion around the foundations of mathematics started and developed. The major works of Frege (Begriffsschrift, 1879, and The Foundations of Arithmetic, 1884), Cantor (a series of articles titled On Infinite, Linear Point-Manifolds, 1878–1884) and Dedekind (Continuity and irrational numbers, 1872, and What are numbers and what should they be?, 1888) are considered the first, decisive steps of this debate.

However, from the late 1920s to the early 1950s, there was an intense activity in the field of mathematics, partly to be regarded as foundational: projective geometry began as an independent discipline, separated from ordinary Euclidean geometry (developed both through synthetic methods and more recent analytical methods). Many mathematicians, especially in the French and German linguistic area, considered projective geometry, and not the metric notions typical of classic geometry, to be the discipline that could found entire geometry in the light of new and more general concepts.

A French mathematician, Michel Chasles (1793–1880) went even further: he believed that the concept of duality, characteristic of projective geometry, could be the expression of a deeper duality connoting the physical universe as well as its laws; therefore, through a series of works published between 1828 and 1861, he tried to develop an entire foundational program where he:

a) Showed how to express metric properties through graphic-projective concepts, under certain conditions;
b) Demonstrated that most of the physical quantities characterising circular motions have a geometric basis;
c) Speculated the existence of an universal duality related to geometry and to the physical universe and its laws.

I dealt with the first point in an article published in 2019 in the Archive for History of Exact Sciences. My current research is focused on writing a volume where all three points are analysed together, and where the features of Chasles' foundational program can be explained, together with the interconnections between his thought and the ideas of his most relevant contemporaries.