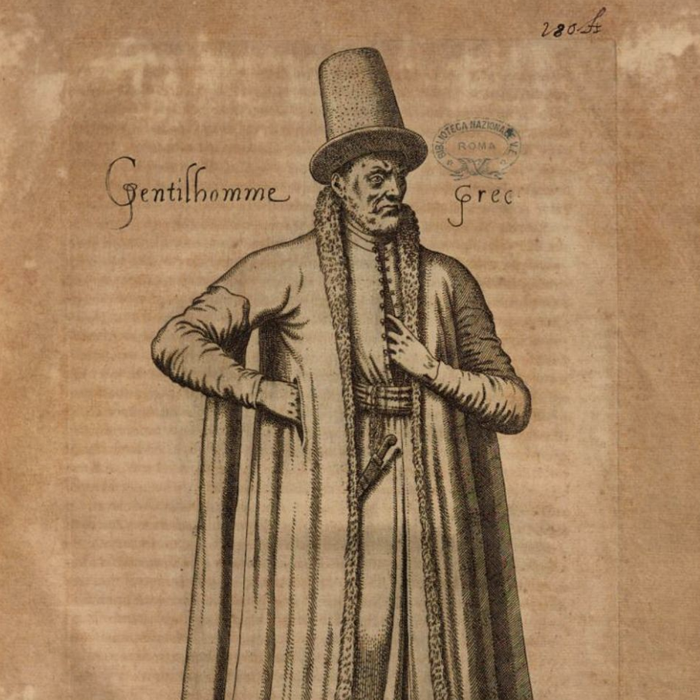 The investigation focuses on the relationship established by the European societies of the Ancien Régime with those human groups which were irreducible to the political and religious structures they were developing: within the West, with minority groups of Christians, gypsies and Jews; at its borders, with Russia and Eastern Christians, as well as with Muslim societies and empires; beyond deserts and oceans, with the great culture of India and the Far East, with African and American civilisations, with the stateless populations who lived in Oceania and on the edge of the other continents. The mutual encounter caused both cultural changes and different types of responses in the European and extra-European conscience: integration, coexistence, separation, oversight and expulsion for the minorities within the Western society; collaboration, dialogue or hostility as regards the Eastern and Mediterranean neighbours; exploration, knowledge, creation of economic relationships, religious penetration, subjugation or destruction when it comes to those realities outside Europe. It is thus necessary to understand which attitude was adopted towards each area, why, and how the various counterparts reacted.