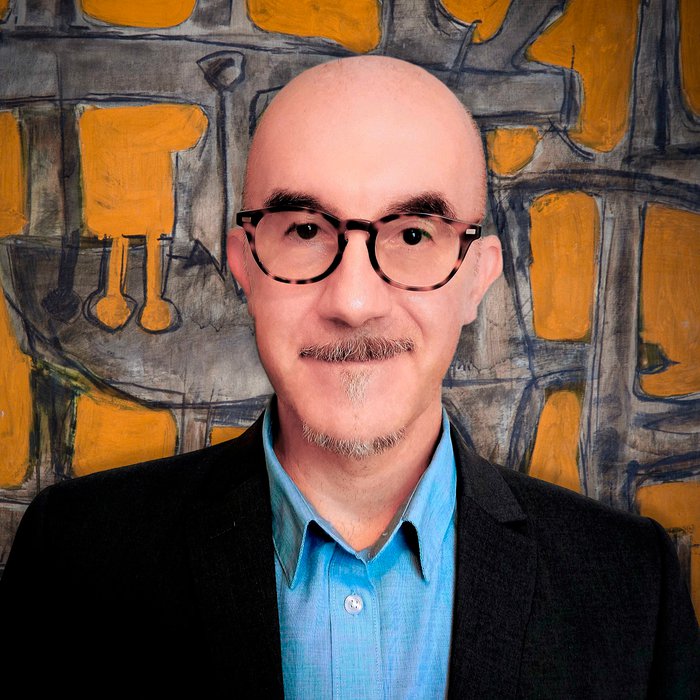 I graduated from the University of Padua with a MA in Romance Philology in 1997, under the supervision of Prof. Lorenzo Renzi. My dissertation was about the late-medieval Italian translations of the travel account written by friar Odoric of Pordenone after his return from China in 1330. I then received my PhD in Linguistics and Philology from the Scuola Normale Superiore of Pisa, where I carried out my research under the supervision of Alfredo Stussi (1998-2001). My PhD project aimed at investigating the vast manuscript transmission of the Lamentatio beate Virginis by Enselmino da Montebelluna. Two fellowships allowed me subsequently to study French Medieval Literature at Paris IV-Sorbonne University (2001-2002), and Romanian Literature and Language at «Babeş-Bolyai» University of Cluj-Napoca (2004).

In 2017 I was elected as a corresponding fellow of the Accademia Galileiana in Padua. I have been co-investigator in several research projects, in Italy and abroad. I am currently joint general editor of the academic journals Filologia italiana and TranScript, and a member of the scientific advisory boards of Medioevi, Francigena, Lingua e testi di oggi.

I have presented over 50 papers in Academic conferences in Italy and abroad. I was a visiting scholar at the Universities of Peking (PKU) in 2015, and Tübingen in 2021. I have given several invited lectures and seminars at Italian universities, as well as at universities in Poland, Romania, Czechia, Serbia, and China.

My research centres on the Italian and French literature of the Middle Ages, on Romance linguistics, on Romanian literature and language, on textual transmission in the Middle Ages and the early-modern period. I am author or coauthor of more than 100 publications, mainly focused on: