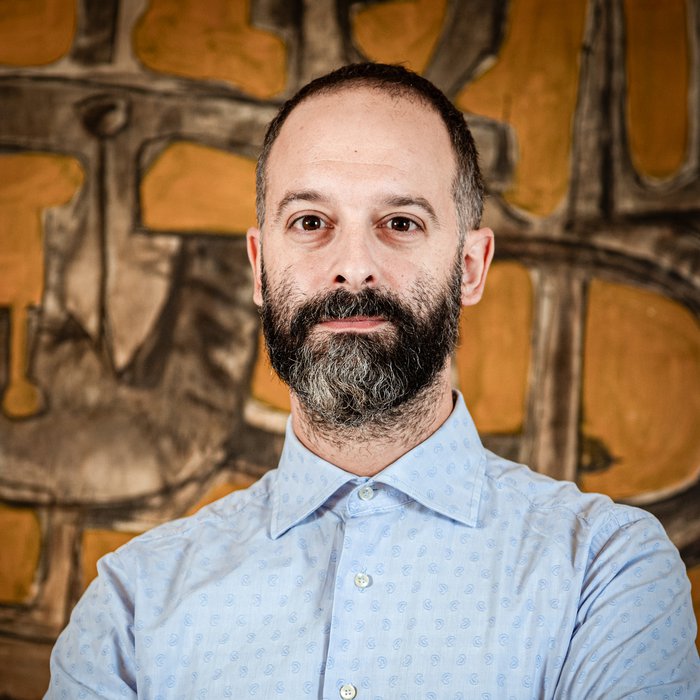 I graduated from the IULM University of Milan with a thesis in Film Philology developed in collaboration with the Filmoteca Española of Madrid, on the relationships between the directors Segundo de Chomón and Abel Gance in the production of the film Napoléon (1927). This first research led me to research the themes of film restoration, critical editions and the history of cinema between the two wars. I have gotten to know the University of Udine and the working group of Prof. Leonardo Quaresima as a center of excellence in Europe in the field of film restoration and the history of cinema, therefore I chose to attend the Doctoral course in the Friuli seat, with a thesis on Italian experimental cinema between the two wars and in particular on the production of Cineguf (Fascist university groups).

The Udine hub was a formidable centre for scientific research, but also for the initiative that characterizes its many activities and for its ability to combine traditional historical and theoretical research with the practice of new media and digital technologies (with virtuous effects both in theoretical speculation and in the enhancement of archive research results). Such a spirit involved me right away: I contributed to the film restoration lab La Camera Ottica (where I started recovery and digitalization of experimental films considered lost), founded a section of "Media Archeology" in the Spring Doctoral School “MAGIS Spring School”, as part of the Filmforum multi-year convention and school tradition, and today I am in charge of project management for the recently opened Digital Storytelling Lab. In DSL I deal in particular with the relationship between digital technologies and cultural heritage: recently we are exploring the potential of the virtual in the enhancement and communication of the multidimensionality of the experience of a historical site.

My historical interests alternate with in-depth studies on the theories of cinema and media, also regarding the teaching I am in charge of, in the three-year Performing Arts degree course: Media Theory and New Media.

I have published papers and articles in national and international books and magazines. I am editor of the magazines "L''avventura. International Journal of Italian Film and Media Landscapes " and "Cinergie. Cinema and other arts". I edited The Archive L’Archivio (2012), Il cinema si impara? (2013) and At the Borders of (Film) History (2015), and I am the author of L’audacissimo viaggio (2017) and Gli Anni del Cineguf (2018). The volume of translations I edited, Archeologia dei media (2019), recently won the Limina-Best translation 2019 award.

I am among the founders and part of the steering committee of the series Plexus. Archeologie, archivi e storie dei media for the publisher Meltemi. Currently I dedicate myself to research on the material history of cinema, combining archive research with ephemeral sources and media theory.

Finally, I love Italian western movies and had the pleasure of curating archival research for Sir Christopher Frayling's Once Upon a Time in the West. Shooting a Masterpiece (2019).

The Cineguf Years. The Quest for Realism and the Shaping of a Film Avant-garde in Fascist Italy (1934–1943)

Microphysics of a Rationalist Utopia. Ruins, Town Plans and the Avant-Garde Documentary