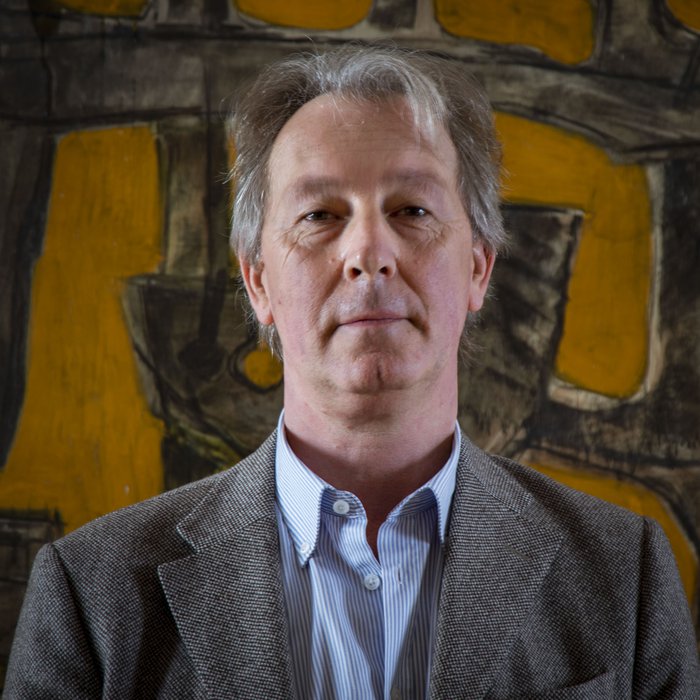 I graduated in Archaeology of the Ancient Near East at the University of Padua in 1987 with a thesis on landscape archaeology dedicated to the fortresses of the Kingdom of Urartu. The degree thesis allowed me to start an interdisciplinary research path that guided my subsequent archaeological field activities.
I specialized in Archaeology of the Ancient Near East at the Berlin Free University. I received my Ph.D. in 1993 (L'Orientale University, Naples), carrying out my research on settlement patterns and land use in the region of the Lower Khabur River (Syria) between the Late Bronze and Iron Ages at the Berlin Free University. In 1994, I became field director of the archaeological excavation of Tell Shiukh Fawqani / Burmarina. From 1996 to 1997, I was a NATO-CNR research fellow at the Ludwig-Maximilian Universität in Munich, with a project dedicated to the study and publication of the excavations conducted until 1998 at Tell Shiukh Fawqani.

At the same time, I participated as field director in the surveys and archaeological excavations of the University of Pisa in the Wadi Bayhan Valley (Yemen, 1993 and 1996) and in Khor Rori/Sumhuram (Oman, 1996-1998), expanding my knowledge of landscape archaeology in a new cultural area for me, that of the Arabian Peninsula. From 1999 to 2010 I directed the Archaeological Mission of the University of Udine to Mishrifeh / Qatna, one of the great regional capitals of Syria in the Middle and Late Bronze Ages. Since 2008, I have co-directed the Italian Archaeological Mission in the Palmirena desert, a regional reconnaissance project in the area surrounding the Palmyra oasis.

After the outbreak of the war in Syria, in 2012 I started the Land of Niniveh Archaeological Project, a landscape archaeology project in Iraqi Kurdistan (Iraq). At the centre of the project are not only archaeological research, but also the training of Iraqi personnel specialized in the conservation and management of the archaeological heritage and the conservation, protection and enhancement of the system of canals, aqueducts and rock reliefs created between the 8th and 7th century BC by the Assyrian rulers in the Duhok region.
Since 2016 together with Hasan Ahmed Qasim (Directorate of Antiquities of Duhok) I have been directing the excavation of the Gir-e Gomel/Gaugamela site and since 2019 the excavation, documentation, conservation and enhancement project of the Assyrian reliefs of Faida (Iraqi Kurdistan).

In my research I mainly deal with the study of human settlement and the interaction between man, environment, resources and subsistence strategies, archaeology of pastoralism and material culture and the organization of complex societies between the Chalcolithic and the Iron Age mainly in Syria, Iraq and eastern Anatolia. Part of my activity is dedicated to the documentation, protection and enhancement of the threatened cultural heritage of Syria and Iraq. I am a founding member of Rashid International, an international initiative for the protection of Iraqi cultural heritage.

In my teaching activities, which include bachelor's and master's teaching at the DIUM, courses at the Post-Graduate Archaeology School and the Ph.D. programme in Ancient Heritage Studies, I bring the experience of my archaeological research in the field, aiming to involve students in a strongly interdisciplinary research perspective.

Continuity and Change in the Town Planning and Material Culture of Iron Age II and III Mishrifeh, Central Syria

The Chronology of the Royal Palace of Qatna Revisited. A Reply to a Paper by Mirko Novák, Egypt and the Levant 14, 2004

The Central Mound of the Qatna Acropolis in the Bronze and Iron Ages: Operation J at Tell Mishrifeh

Nineveh, the Great City. Symbol of Beauty and Power

The Creation of the Assyrian Heartland: New Data from the 'Land behind Nineveh'

in: B.S. Düring, T. Stek (curr.), The Archaeology of Imperial Landscapes. A Comparative Study of Empires in the Ancient Near East and Mediterranean World, Cambridge 2018, 48–85

Desert-kites in an Aridifying Environment. Specialised Hunter Communities in the Palmyra Steppe during the Middle and Late Holocene