"See the horizon over there? See how big the world is? See how much room there is for everybody?" Lucy 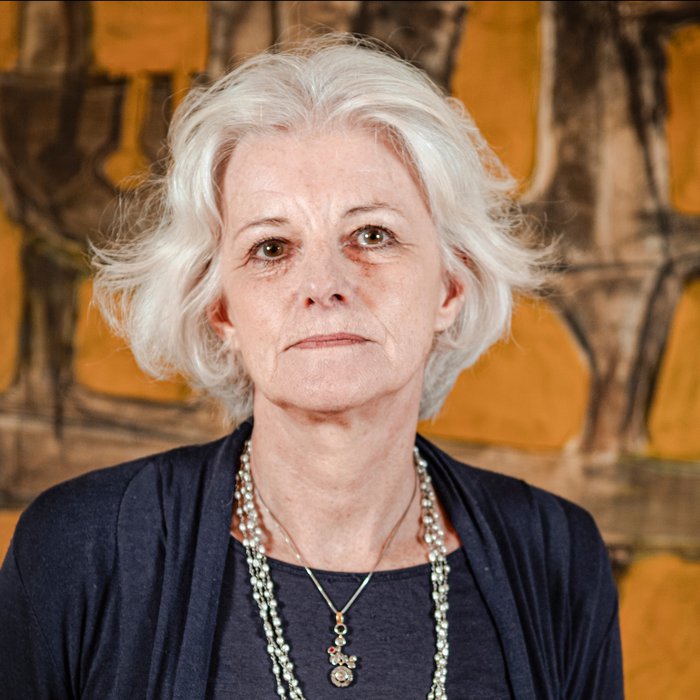 "See the horizon over there? See how big the world is? See how much room there is for everybody?" Lucy

I studied in Pisa at the Scuola Normale Superiore where I graduated in 1980 and where I obtained my PhD in 1988 with a work on the figure of Giovan Battista Cavalcaselle, connoisseur and art historian of the nineteenth century, extraordinary designer and pioneer in the field of conservation of works of art.

From 1983 to 1992 I was curator of the Prints and Drawings Department of the University of Pisa, with a leave 1990-1991 for a post-doctoral fellowship at the Getty Research Institute to study the world of connoisseurship and museology in the 19th century.

I founded the LIDA (Computer Lab for historical-artistic documentation [LIDA_Photo Library]), which for some years was also incorporated in the Department's Photo Library. The Laboratory deals with the computer processing of historical and artistic sources and materials, both textual and visual, with particular reference to the disciplinary sectors of the history of art criticism, museology, the history of collecting, restoration and fortune of works of art. In this context, numerous training and seminar activities were organized, as well as training courses on cataloging and the management of photographic heritage.

My research activity has focused on subjects related to the history of art criticism and connoisseurship between the eighteenth and twentieth centuries (from Lanzi to Cavalcaselle, from Ruskin to Adolfo Venturi), the history of the protection of artistic heritage, circulation of cultural heritage in the past century and the professional figure of the art historian. I was responsible for various research projects both nationally and in Europe.

Since 2002 I am president of the Patrimoniosos Association, which manages a site in defense of cultural heritage, and since 2016 I have been president of the Memofonte Foundation non-profit organization in Florence, which deals with historical and artistic sources and their digital treatment and publishes a journal, "Studi di Memofonte" of which I am the director.

I have lectured in Italy and abroad in the context of specialized seminars and doctorate courses and I have participated in numerous conferences as a speaker.