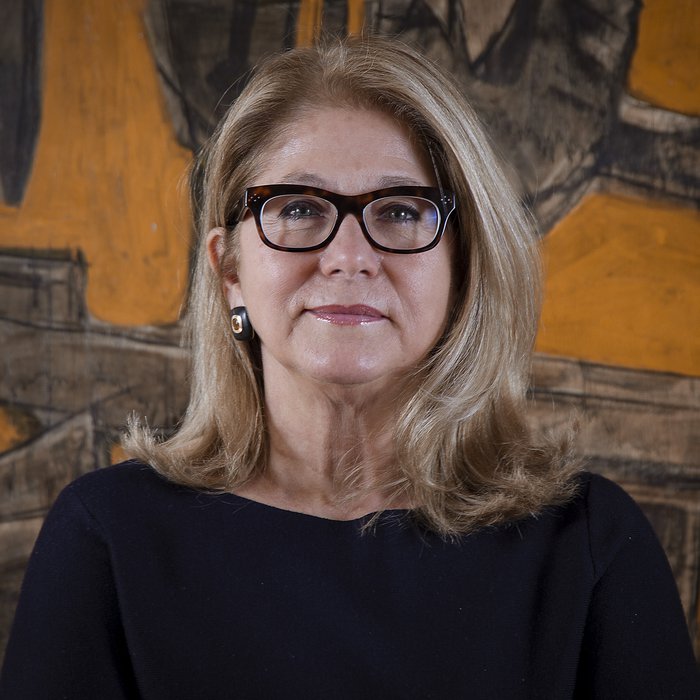 I graduated in 1983 with a thesis in History of Social and Political Institutions at the Faculty of Sociology of Trento (supervisor Cesare Mozzarelli) and in 1985 I obtained a Diploma at the Biennial School of Archival, Paleography and Diplomacy of the State Archive of Trieste. A training focused on social sciences and on the theoretical approach where I immediately felt the need to combine a solid methodological preparation and a constant recourse to documentary sources.

In 1987, as a researcher in the history of Italian law, I started working at the University of Udine where since 2005 I have been an Associate Professor of Modern History.

I teach Early Modern and Gender History, History of Friuli and Methodology of Historical Research, I am a member of the interuniversity PhD college (University of Udine and Trieste) in History of Societies, Institutions and Thinking. From Medieval to Contemporary History. In recent years I have held lectures and seminars at some French universities (Paris Ouest-Nanterre, Paris Sorbonne-Center Roland Mousnier, Rouen, Caen and Grenoble-Université Pierre Mendès France). In 2011 I was an invited professor at the Ecole des Hautes Etudes en Sciences sociales (offices in Marseille and Paris).

My research interests involve various aspects of the political and social history of the modern age. I became interested in the political and cultural role of the elites in the Republic of Venice, in the border history, in the forms of territorial representation: I studied the Friulian Parliament in the modern age and recently edited an edition of the minutes of the meetings of this assembly (XV–XIX century).

Family history and gender history have in recent years been my privileged fields of research, but also the reflection around categories that accompany them, such as the generation, for example. I am interested in family and personal writings, in a gender perspective, and I am preparing a research on women's everyday writings (XVI–XIX century).