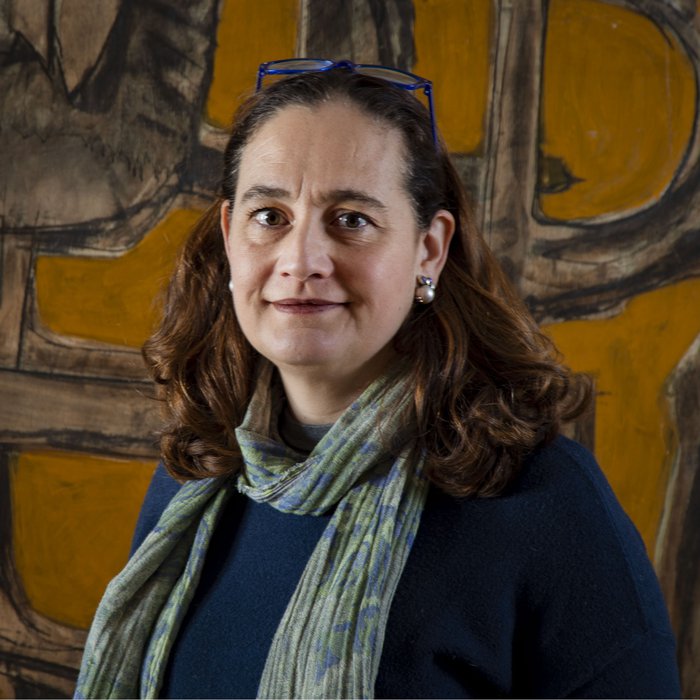 I graduated from University of Florence (tutor: Claudio Leonardi). The subject of my thesis - the handwritten transmission of Gregory the Great's Life, realized in the IX century by John the Deacon - was also the subject of my doctoral thesis in Mediolatin Philology, carried out under Giovanni Orlandi's supervision. After the doctoral thesis, my research, always focused on philological analysis of texts, was carried on giving priority to the autoptic analyse of manuscripts through stays in Paris (Bibliothèque Nationale de France), Berlin (Staatsbibliothek; DAAD grant), Oxford (Duke Humfrey’s Library of the Bodleian Library; Alessandro Vaciago grant) and Munich (MGH- Monumenta Germaniae Historica; Alexander von Humboldt-Stiftung grant).

Chair professor of Medieval Latin Literature at the University of Udine since 2006, I teach the following subjects: Medieval Latin Literature, Philology and Textual Criticism and History of Textual Transmission for bachelor degree; Medieval Philology (Classics: Archaeology, History, Literatures) and Medieval and Humanistic Latin Literature (Italian Studies) for master's degree. The courses for the three-year degree have methodological character: the aims is to give students preliminary knowledge and tools for philological research on medieval manuscripts and documents; the master's degree courses, on the other hand, involve students in practical exercises on manuscripts and textual reconstruction, through the philological examination and the constitution of the stemma codicum.

I am a member of the PhD faculty board Scienze del testo dal Medioevo alla modernità of the University of Rome "La Sapienza" and of the Corso di perfezionamento postuniversitario in filologia e letteratura latina medievale of the Società Internazionale per lo Studio del Medioevo Latino (SISMEL) and the Fondazione Ezio Franceschini in Florence.

The topics of my researches are principally directed to the VI century (transmission of Gregory the Great's works, their indirect transmission and the gregorian agiographies), to the Irish exegesis (Lathcen, De mirabilibus sacrae Scripturae), to the Carolingian period (Paul the Deacon, John the Deacon, Fridugisus) and to the XIth century, the so called " Investiture Controversy" (Vita Mathildis di Donizone, Anselm of Canterbury, Vita Anselmi Lucensis episcopi).

On behalf of SISMEL and Fondazione Ezio Franceschini of Florence, I'm the Director of the project La trasmissione dei testi latini del Medioevo - Mediaeval Latin Texts and Their Transmission (Te.Tra.). The project is composed by two sections: the oldest one (started in 2004 with the first volume Te.Tra. 1) analyzes the handwritten transmission and critically evaluates the editions of the Medieval Latin works; the second one (Tetra. Studies, just published) provides application cases of the theoretical principles of philological discipline.