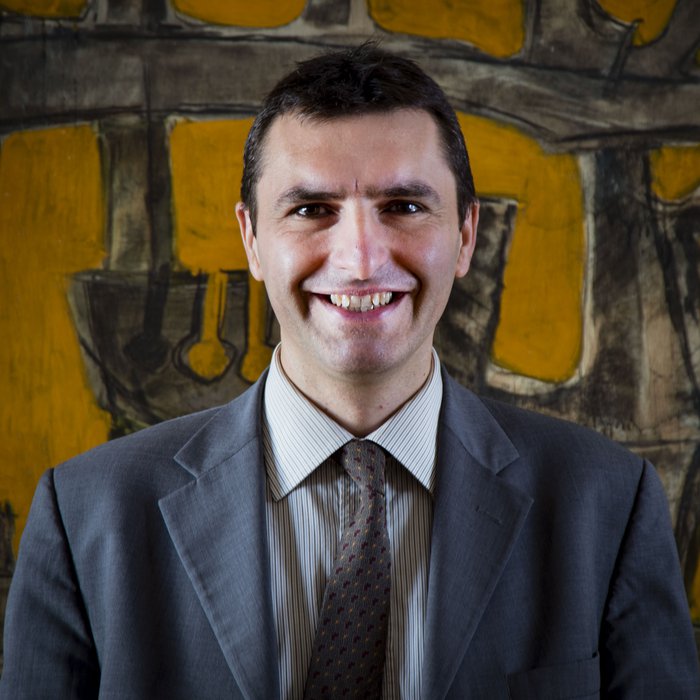 I graduated in Classical Literature at the University of Verona, after which I continued my studies abroad specializing in Archeology of the ancient Near East at the University of Cambridge, where I obtained the title of research doctor with a thesis on Late Bronze ceramics from the Qatna site. After the doctorate I continued studying the ceramic tradition by expanding the body of data and inserting it in the Middle Bronze. I published the results of this work in a monograph illustrating the technological changes that characterize vascular production during the II millennium at the Qatna site and more generally in western Syria / northern Levant, explaining how these are also a reflection of social changes and politicians who crossed the site of Qatna between the eighteenth and fourteenth centuries BC.

In 2013 I became an TD type A researcher and, thanks to the participation as deputy director in the Regional Archaeological Land of Nineveh directed by Professor Morandi, I opened a new research topic focused on the study of settlement patterns in Northern Mesopotamia during the Neolithic ceramic and the Chalcolithic (VII – IV millennium BC).

From December 2018 I have held the position of TD type B researcher at the DIUM, taking courses in History of the Ancient Near East, Archeology of the Mediterranean and the Near East and organizing seminars on ceramics. In 2022 I became associate professor.

I have been working continuously in the Middle East since 1999, particularly in Syria, where I was a member and deputy director of the Udine mission in Qatna. I have also worked with other missions in Syria (Palmira, Tell Brak and Tell Ahmar), in Oman (Salut) and in Iraqi Kurdistan/Iraq; this allowed me to broaden my scientific training by investigating different aspects of near-eastern archeology linked to the study of material culture, the landscape of settlements and the socio-economic traits that characterize the world of the Ancient Near East.

I continue to study in particular my two main research branches (the Levant during the Bronze Age and Northern Mesopotamia in the pre- and protohistoric age) with two field research projects. The first is a research that I jointly direct with the Lebanese University - Third Branch of Tripoli and the Lebanese Antiquities Directorate, whose purpose is to reconstruct the development of the settlement organization in the area of Koura, in Northern Lebanon. We have already carried out 3 campaigns identifying several archaeological sites, many of which until now were completely unknown.
The second is a joint excavation with the Directorate of Antiquities of Dohuk in Iraqi Kurdistan/Iraq at the Asingeran site, an important town from the 7th and 4th millennium BC, with important occupation phases dating back to the II and I millennium BC. With this excavation we intend to research the fundamental transition from village to city in Mesopotamia and help to understand one of the most important phenomena for Near East archeology and the history of ancient societies.

The late MBA and LBA pottery horizons at Qatna. Innovation and conservation in the ceramic tradition of a regional capital and the implications for second millennium Syrian Chronology (SAQ 2)

Trajectories of complexity. Socio-economic Dynamics in Upper Mesopotamia in the Neolithic and Chalcolithic Periods

The Land of Nineveh Archaeological Project: The Ceramic Repertoire from the Early Pottery Neolithic to the Sasanian Period

Landscape and settlement in the eastern Upper Iraqi Tigris and Navkur plains: the Land of Nineveh Archaeological Project, seasons 2012-13

A vital resource in prehistory: Water and settlement during the Pottery Neolithic and Chalcolithic periods. A preliminary analysis of the Eastern Upper Tigris basin area

A New Palatial Ware or a Case of Imitation of Egyptian Pottery? The Brownish Red Slip (BRS) from Qatna and Its Significance within the Northern Levantine Ceramic Tradition of the Mid-Second Millennium BC

Larger site, better life? Site dimensions and the path to socio-economic complexity in Upper Mesopotamia across the Halaf and Ubaid periods