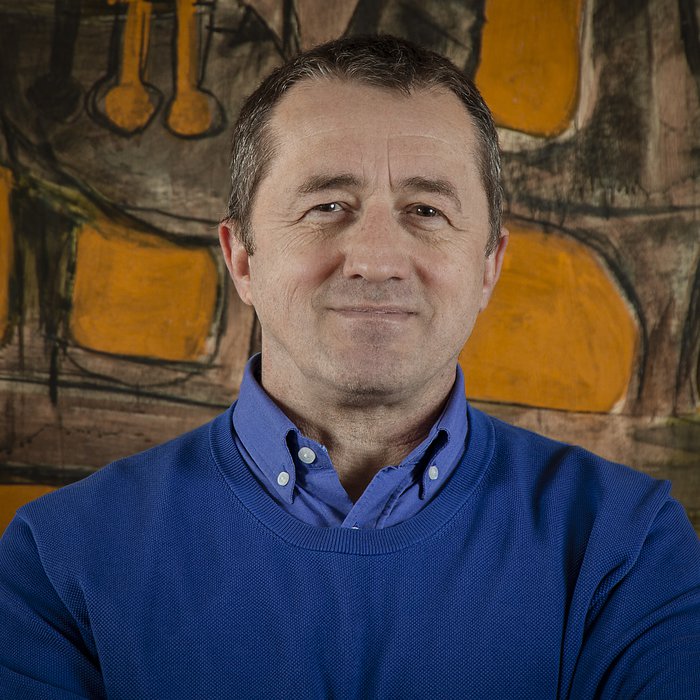 I graduated in History at the University of Bologna and obtained a Ph.D. in Crisis and transformation of society from the University of Turin. After winning two competitions for teaching in secondary schools ("Philosophy, education and history sciences" and "Geography" classes), I was part of the teaching staff of the Liceo classico in Mirandola (Modena) for a year and then, until 2003, I was a teacher at the National Institute for the History of the Liberation Movement in Italy (currently Istituto Nazionale Ferruccio Parri) in Milan. During the activity at this institute I edited journals and volumes, organised conferences and carried out research.

I have had the opportunity to collaborate with numerous universities, in Italy and abroad: I held lectures at the University of Pavia (Faculty of Political Science, 1998–2004) and at the Institute of Historical Research of the University of London; in 1999 I was "Jemolo Fellow" at the Nuttfield College (Oxford); at the University of Newcastle I gave lectures as part of an Erasmus staff mobility agreement with the University of Udine (March 2010) and between January and March 2015 I returned as a visiting professor, to take care of "Fascism in Italy" and "A Civilians' war, 1939–1945 "; I also taught for many years at the Politecnico di Milano (Faculty of Industrial Engineering, from 2004 to 2011); I have taken part in the Examining Boards for doctoral examination at the Universidad Nacional de Educación a Distancia (Madrid) and in the Scientific Committees of several conventions.

I am part of the scientific committee of various journals: "Italia contemporanea", "Storia militare", "Storia militare Dossier", "Storia militare Briefing", "Qualestoria", "Revista Internacional de Culturas y Literaturas"; since 2020 I am editor in chief of "Storia contemporanea in Friuli". I am a member of the board of the Institute for the Istituto Friulano per la Storia del Movimento di Liberazione (Udine) since 2010; vice-president of the Comitato Tina Modotti (Tolmezzo); co-director of the series "Storia. Problemi persone documenti" of the publisher Forum (Udine).

Since 2004 I have been working at the University of Udine, first as a researcher and then, since 2015, as associate professor. I have held many courses and I belong to the teaching board of the interuniversity research Doctorate course in History of Societies, Institutions and Thinking. From Medieval to Contemporary History. Since 2021 I am the coordinator of the research section History and Philosophy of the Department of Humanities and Cultural Heritage.

I have participated in the realisation of various exhibitions and carried out researches on the economic and military history of Italy from the unification to 1945, especially with regard to the issues of mobilisation in the world wars, the war industry, state intervention and private interests in emergencies war and at other times post-unification history, and the German occupation between 1943 and 1945. I have also dealt with the biographies of Ignazio Silone, Tina Modotti and Elena Garro.