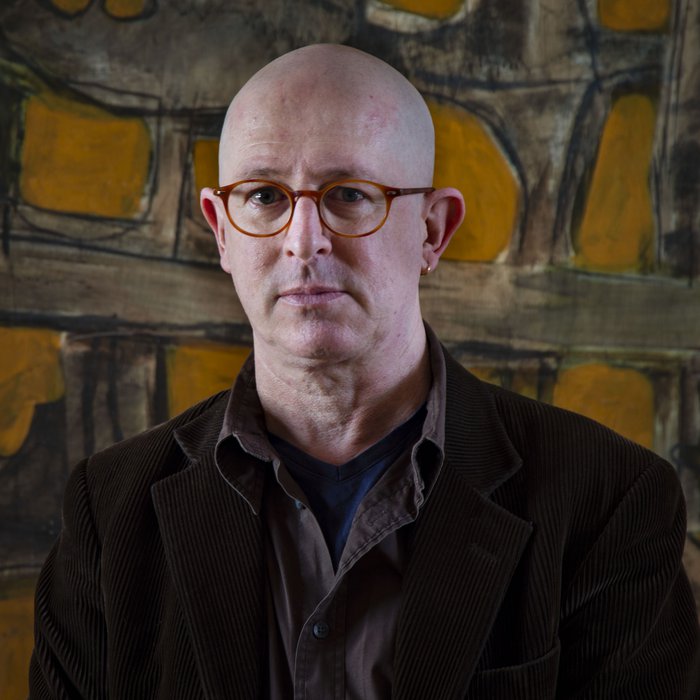 I was born in Feltre, in the province of Belluno, on 23rd May 1966. I attended the elementary and middle school in my home town, Fonzaso, and the high school in Feltre. Then, I went to the University, in Padova, at the Institute of Neo-latin Philology. I graduated in Italian Metrics and Stylistics with Fernando Bandini in 1991; later I got my Ph.D. in Romance and Italian Philology in 1996, under the guidance of Bandini and Pier Vincenzo Mengaldo.
I started holding seminars at the University Institute of Modern Languages of Feltre, from 1997 to 1999; after that I was Oberassistent in Italian Literature and Italian Linguistics at the University of Basel (2000–2005). Since October 2005 I work for the University of Udine, first as Researcher in Italian Linguistics, then (since 2018) as Associate Professor. I am currently teaching Italian Language for the course in Multimedia Science and Technology, Italian Literature 1 - from the Beginning to the Sixteenth Century for the students of Humanities and Italian Metrics and Stylistics for the Master's Degree in Italian Studies.

My research focuses on two main areas – the poetry of the 20th and 18th century – which are the natural expansion of the topics treated in the framework of my Master's and doctoral thesis.
With regard to the first one, I wrote a dozen essays on the metric of Giovanni Giudici, edited his complete work (I versi della vita, Milan, Mondadori, 2000) and the booklet Teatro del perdono (Feltre, Agorà, 2008). I also considered the poetry of other authors, such as Eugenio De Signoribus (see my monograph Visite al frutteto, Milan, Biblion, 2017), Giovanni Raboni, to whom I dedicated numerous studies – as well as the introduction and commentary of the edition of his complete work (L’opera poetica, Milano, Mondadori, 2006) –, Fernando Bandini (I edited the paperback Tutte le poesie, Milano, Mondadori, 2018), Vittorio Sereni and Giorgio Caproni. However, in addition to these, I devoted essays and papers to Marin, Neri, Zanzotto, Dal Fabbro, Volponi, Insana, Viviani, Luzzi, Magrelli, Benzoni, Ceriani, Porta (Antonio), Hindermann, Cecchinel, Giacomini, just to name a few. A (very partial) collection of these works of mine is represented by the book Gli ospiti discreti. Nove studi su poeti italiani (1936-2000), Torino, Nino Aragno, 2013.
With respet to the topic of my doctoral thesis, the result of my activity is the volume Istituti metrici del Settecento. L’ode e la canzonetta (Genova, Name, 2001), which was preceded and followed by various other works about metrics and the formal aspects of the Italian 18th century poetry: more specifically, I dealt with the imitation poetry of Horace, the polymetry in Cesarotti's translation of the Works of Ossian, Metastasio's heritage in the 19th century poetry, the composition of the poetic book in Rolli, Frugoni and Foscolo; and furthermore, I studied Jacopo Vittorelli's Anacreontiche a Irene, Lorenzo Da Ponte's metrics and style, and Giuseppe Parini's rhymes in the Odi (forthcoming).

I am editor of the journal «Stilistica e metrica italiana» since its foundation.