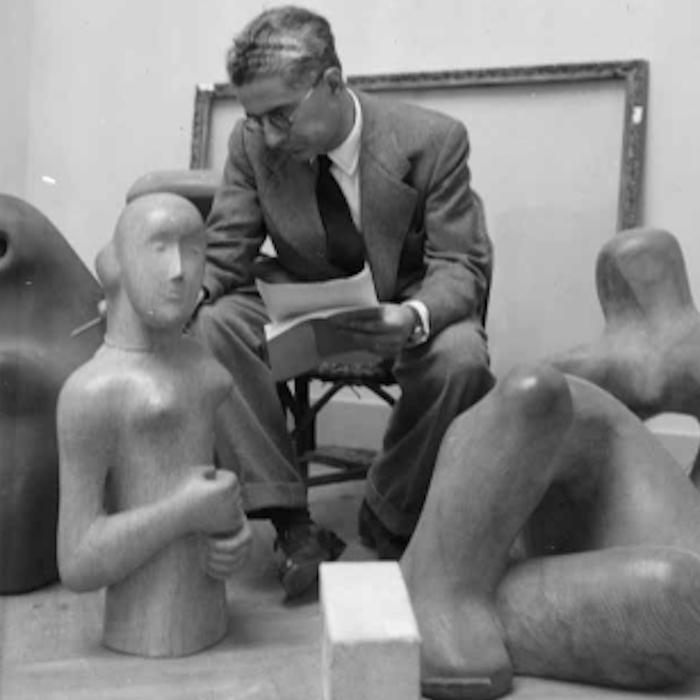 The research group deals with topics concerning the history of the conservation of artistic heritage, by investigating those events which create a link between monuments and artworks on the one hand and communities on the other. More specifically, it focuses on the issues of the circulation of artworks, the provenance of cultural objects and art restitutions – this last being a particularly important topic within international debate –, working in the framework of a series of regional (for example, M. Mozzo and M. Visentin, Vicende di tutela in Friuli tra Ottocento e Novecento: monumenti, oggetti d'arte e paesaggio, Udine 2014) national and international projects.

Under the coordination of Donata Levi, the research team avails itself of the collaboration of Research Fellows such as – currently – Daria Brasca, Claudio Lorenzini and Martina Visentin.
In continuity with the international project Transfer of Cultural Objects in the Alpe Adria Region in the 20th Century, Daria Brasca deals with the research theme Monuments Men. Allied Ideology between war-damages and protection over Italian Cultural Heritage during and after the Second World War.
Claudio Lorenzini focuses instead on projects concerning the promotion of art historical archives kept at the University of Udine (Rodolfo Pallucchini: storie, archivi, prospettive critiche, edited by C. Lorenzini, Udine, 2019).
Lastly, Martina Visentin's activity is linked with the LIDA lab, directed by Donata Levi, which has handled projects dedicated to the processing of data for art historical researches in the context of the "digital humanities" since 2006.

Particular attention is given to museology and the history of photographic archives. The departmental photo library, managed by the research group, actively participates in various initiatives (including also educational ones) dealing with photography, and is part of the large network called Rete delle Fototeche e degli Archivi Fotografici della Regione Friuli Venezia Giulia.

The application of the LIDA's IT tools also allows fruitful collaborations in projects conducted with other universities (Urbino, Florence and Salento) and local institutions (Civici Musei di Udine and CRAF).