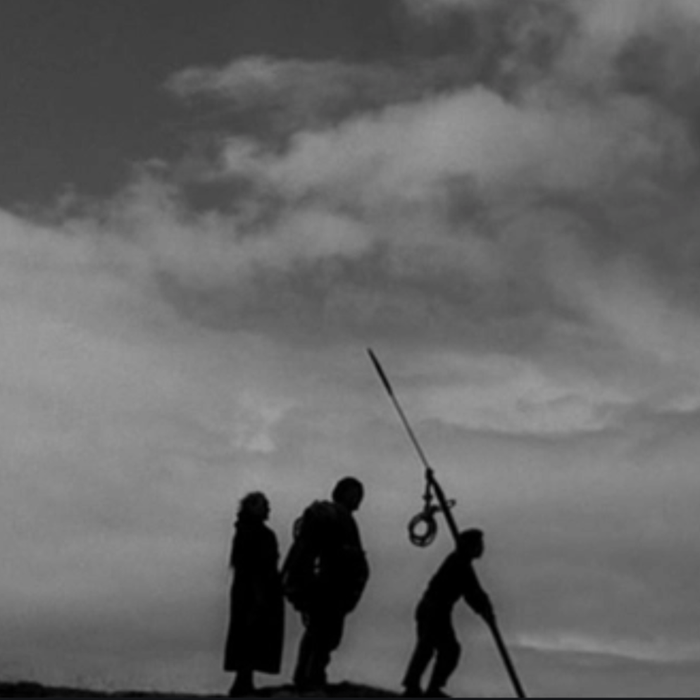 The activities of this group focus on the pratices, poetics and policies of the documentary, in its many manifestations – from the historiographical reconstruction of the role of the photographic and cinematographic documentation in the european society and culture on the political, aesthetic, anthropologic and pedagogic level, to the investigation on the forms and functions of the audiovisual documentation of reality in the mediatic contemporary context and in the multiplication of occasions for realising and disseminating documentaries through a series of sharing platforms.
In close collaboration with the research groups Film and Media Heritage and Media Archaeology, (Im)mediated realities pays particular attention to production areas of non-fiction functional moving pictures (educational cinematography, propaganda films, scientific and industrial cinema).