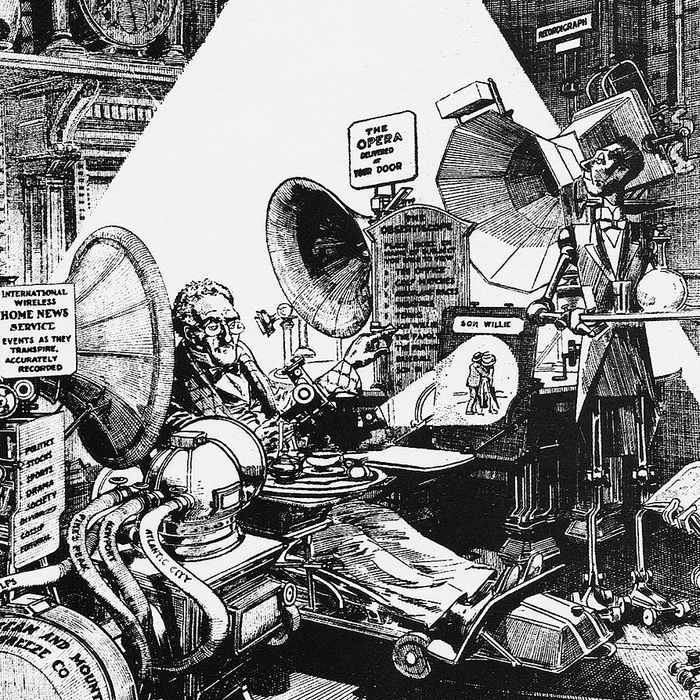 The research group focuses on the archaeological study of past and contemporary media, with a view to the convergence between historical analysis and theoretical reflection through the application of methodologies used in different subject areas: philosophy, anthropology and sociology of technique; archive theory, study of archiviation; technological, cultural and socio-economic history of the media. In particular, thanks to an interchange with other areas such as Film and Media Heritage and (Im)mediated Realities, it inherits years of reflection about archives and cinema historiography which has developed both within and outside the opportunities for dialogues and exchange offered by the activities of the Udine International Film Studies Conference (especially those relating to the film and its multiples, and to the history of cinema without names), of the International Film Studies Spring School (MAGIS) and of the laboratory for restoration of films and videos, La Camera ottica.