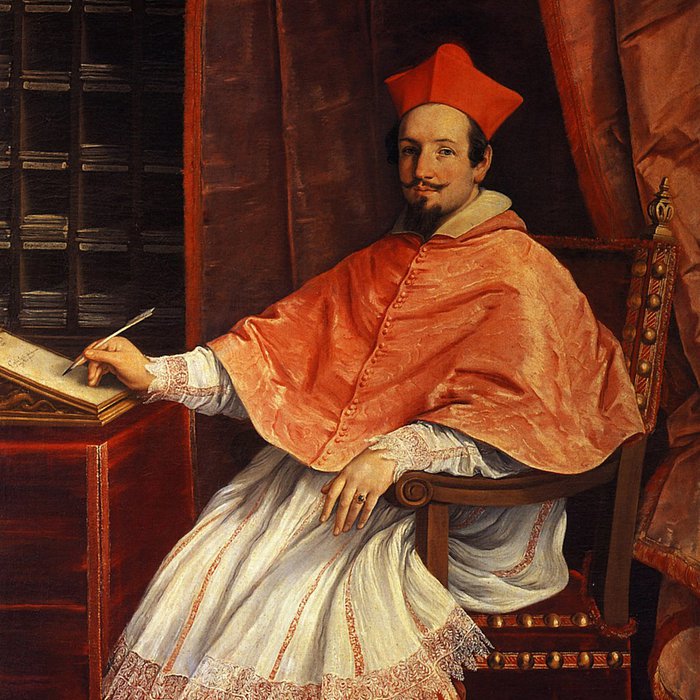 The investigation focuses on social structures which, between the end of the Middle Ages and the Restoration, "curdled" in the form of political (States) and religious (Churches) institutions in Western Europe and its external projections in other continents – institutions which tried to encompass all aspects of people's lives, thus affecting their economic choices, the organisation and content of education, the topics within the cultural debate, the forms of artistic expressions, and their daily habits and conscience. As this process accompanied the social takeover by new oligarchies of landowners, merchants and financiers, it is necessary to analyse how these oligarchies used the institutions in order to consolidate their hold over other social groups and their own internal replacement and, conversely, how these other social groups tried to exploit the institutions and the majority ideologies – or rather to develop their own – with the purpose of changing the balance established since the 14th century. It is also necessary to evaluate how the economic choices made by various social players (clients, families and individuals) contributed to the confirmation or transformation of this balance.