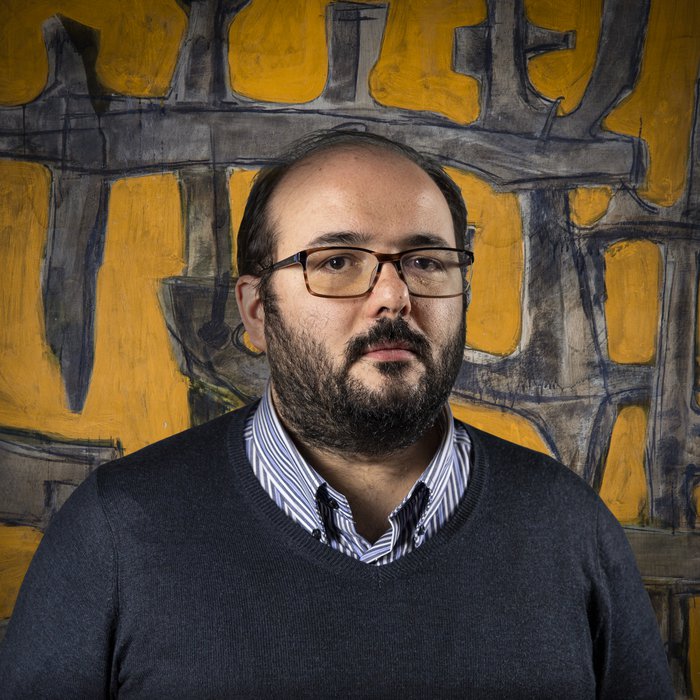 In 2011, I was fortunate enough to start a close collaboration with Enrico Crispolti (Rome 1933–2018): even though I was not a direct student of his, this was one of the most pivotal meetings of my life. Among various things, I participated with him in setting-up the exhibition Valeriano Trubbiani. De Rerum fabula (Ancona 2012) and edited the collection of his writings, Burri "esistenziale" (Macerata 2015).

Between 2006 and 2008 I was involved in the creation of the volume Altri quaranta dipinti antichi della collezione Saibene, edited by Giovanni Agosti (Valdonega 2008). Between the end of 2015 and the summer of 2017, I held a scholarship holder at the Istituto di Storia dell'Arte of the Fondazione Giorgio Cini in Venice: during this period I was able to collaborate in the exhibition Tancredi. Una retrospettiva, curated by Luca Massimo Barbero.

I deal primarily in the visual arts of the second half of the 21st century, with particular interest in the artistic exchanges between Italy and France, the relations with the contemporary militant critics and especially the new generation of the second post-war period, between "Arte Informale" and "New Figuration". This led me to develop a wide interest in the relationship between Art and Publishing, in constructing an "editorial" history of Art History, from analysing the figures of genuine art publishers to studying those of art historians in the role of editorial consultants. I dedicated two monographs to these themes: Gualtieri di San Lazzaro (Macerata 2014) and Argan e l'Einaudi (Macerata 2018).

My love for books and publishing inspired me to produce (for Quodlibet) the series "Biblioteca Passaré. Studi di arte contemporanea e arti primarie", which I directed since 2015. The series, promoted by the homonymous foundation of Milan, aims at promoting research by young scholars (mostly researchers my age), as well as re-editions of texts and sources relating to contemporary art.

I am currently working on an edition of a monographic dictionary of the works of Lucio Fontana, and, since 2017, I have also been in charge of the writing of the catalogue raisonné on the paintings and sculptures of Piero Dorazio, a project of Enrico Crispolti, curated by Francesco Tedeschi.