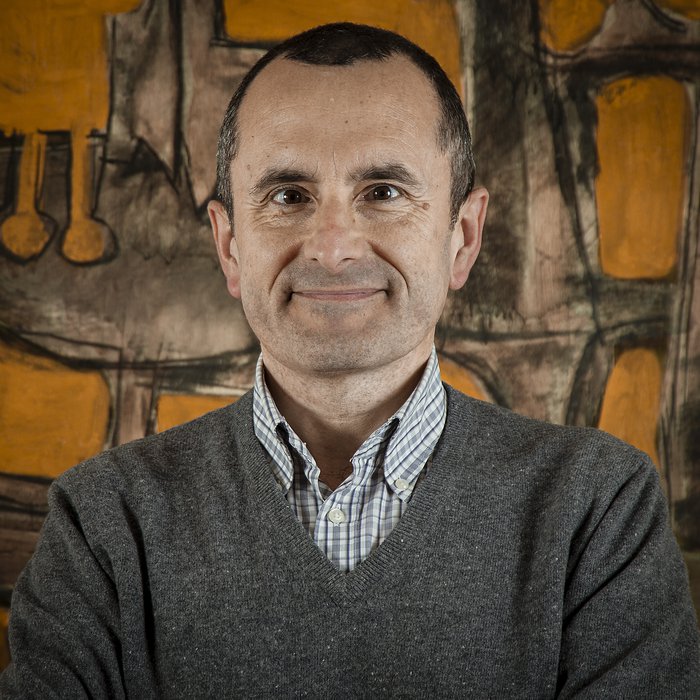 I graduated in Literature in Padua; I dedicated my degree thesis to the figure of a Venetian humanist lived in the XVI Century, Giovanni Battista Egnazio, who was a collaborator of the famous Aldo Manuzio typography. I continued my studies by attending a research doctorate at the University of Florence, where I received my Ph.D. degree with a thesis dedicated to the tradition of Virgil’s text in the humanistic age. This work was subsequently published by Forum, with the title Per una storia del testo di Virgilio nella prima età del libro a stampa (Udine 2001).

At the University of Udine, I obtained a second Ph.D., with a thesis dedicated to the first Latin translation of Plato’s Gorgias, performed by Leonardo Bruni from Arezzo; this work was published as the seventh volume of the editorial series “Il ritorno dei classici nell’Umanesimo. Traduzioni”, Florence, SISMEL, 2011.

In the teaching activity in high school (which I started immediately after graduating), I joined various teaching and research experiences at the University of Udine, where I currently hold the position of Researcher in Italian Literature.

My study interests concern above all the culture and literature of the Renaissance, with particular attention to its attestations and testimonies in the geographical area of Veneto and Friuli. In fact, I collaborated in the realization of the collective work, curated by C. Scalon, I libri dei Patriarchi (Udine 2013), with a chapter dedicated to the figure of the humanist bibliophile Guarnerio d’Artegna. As part of a project conceived in the Digital Storytelling Lab of the University of Udine, I organized a laboratory dedicated to the figure of Guarnerio himself (the result of the work is now published on the institutional site of the Guarneriana Library).

In the summer of 2018 I held a series of conferences in Japan, at the Universities of Tokyo and Nagoya.