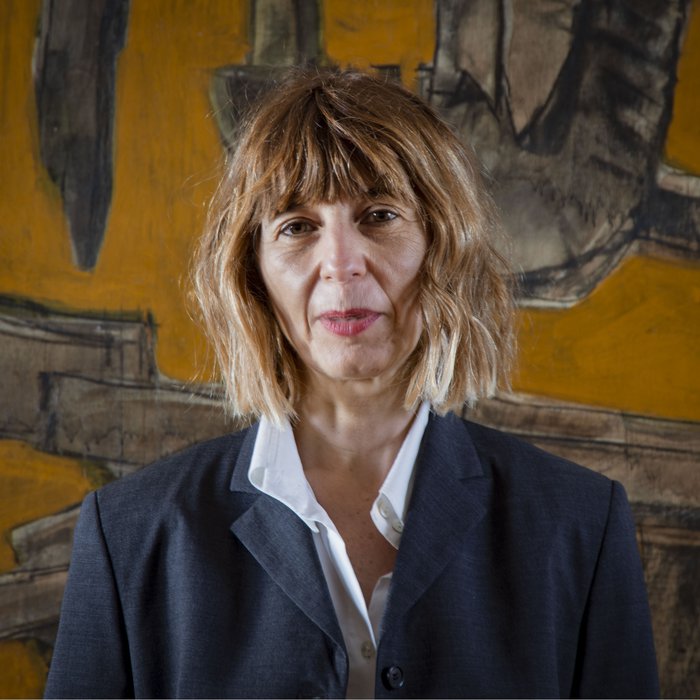 I graduated at the University of Bologna in Italian Literature, with the supervision of Ezio Raimondi, and I completed my post-graduation education (Diplôme d’Études Supérieures ès Lettres en Littérature de la Renaissance e Dottorato di Ricerca in Italianistica) at the Universities of Geneve, Amsterdam and London (Warburg Institute).

I deal in particular with the genealogy of novel, the relation between literature and medical-scientific contexts, and with issues concerning the cultural transfert from the late 16th to the early 20th century. Together with François Bouchard (Université de Tours) and Rudolf Behrens (Ruhr-Universität Bochum) I run the international research project Forms and metamorphosis of the «non-conscious» before and after Freud: «scientific ideologies» and literary representations (1840–1940); I am also national coordinator of the project PRIN Nievo and the literary culture of the Risorgimento: contexts, paradigms and rewritings (1850–1870).

I work at the University of Udine since 2005, and I teach Italian Literature and Modern and Contemporary Italian Literature, but I held lectures and conferences in Italy and abroad, within specialistic seminars and scientific conventions – both national and international. I also was visiting professor at the University of Konstanz. I am a member of the interuniversity PhD college (Udine–Trieste) in Language and Literary Studies.

I am author of a hundred articles and essays in specialised journals, as well as three monographs devoted to the intertextuality and interdiscourse between literature and medical-psychological sciences, and commented editions of Pietro Verri and Ippolito Nievo. I translated in Italian and edited also the theoretical writings on literature of the Dutch critic André Jolles.