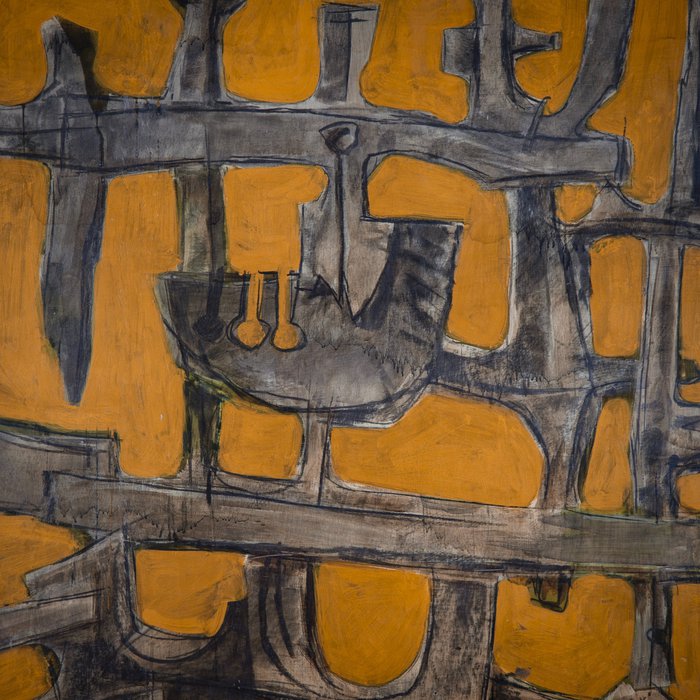 I graduated in Architecture in Venice in 1990, discussing a dissertation on Architectural restoration under the supervision of Prof. Giuseppe Cristinelli and Prof. Francesco Doglioni. After graduating I practised the profession of Architect for a while, mainly in the sphere of restoration.

In 2002 I obtained my Ph.D. in Preservation of the Architectural Assets at the University of Naples "Federico II" and in 2003, I lectured at the IUAV and at the University of Udine, where I became a researcher in 2005. Since then, I held classes and laboratories dedicated to the architectural restoration for the courses in Architecture, and I supervised more than 200 dissertations (both for undergraduate and graduate students) until 2020, when I was appointed lecturer of the "Preservation and Restoration" classes for the courses in Cultural Heritage and History of Art.

I was president of the regional section (Friuli Venezia Giulia) of the Istituto Italiano dei Castelli from 1996 to 2005, and president of the national scientific board from 2014 to 2020. I also organized numerous conventions and study meetings for this institution on the topic of restoration, and I was involved (both directly and as a coordinator) in dissemination and research activities.

My research focuses mainly on the theory and praxis of architectural restoration in the 19th century, in particular in Friuli Venezia Giulia, where I could study the interventions undertaken by Italian and Austrian institutions and the personages involved – including which I would like to mention Riegl, Dvorak, Cavalcaselle and Valentinis. I published various books on this topic: Tutela e restauro dei monumenti in Friuli - Venezia Giulia, 1850–1915, Il tempietto longobardo nell'Ottocento, and The Central Commission in North-Eastern Italy: Protagonists and Restorations in Friuli and Küstenland, 1853–1841. I also explored the theme of the emergence of this discipline in 19th century France in the works Jean-Philippe Schmit. Alle origini della conservazione and Chartres, 1836–1841: la ricostruzione della copertura in ferro e ghisa.

I collaborated in studies on the city of Aquileia and its archaeological and museum heritage in the context of the "Aquileia: progetto memoria" research project, whose results were published in Per Aquileia. Realtà e programmazione di una grande area archeologica.

Another field of interest of mine is the study, preservation and re-use of fortified buildings and their relationship with the landscape. The various works I published on this subjects include the essay Paesaggi di guerra e geografia militare in Friuli Venezia Giulia, and I took part to the development of the Regional Landscape Plan as a member of the UNIUD working team.

The Central Commission in North-Eastern Italy: Protagonists and Restorations in Friuli and Küstenland, 1853–1918