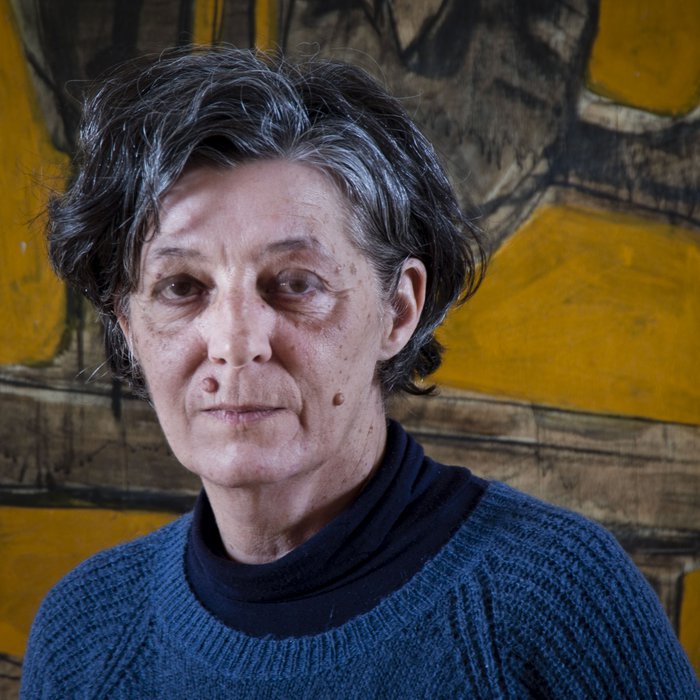 I graduate in 1992 in Classics at the University of Trieste, with a thesis in History of Pre-classic Civilizations entitled The problematic of some pit structures in Pozzuolo del Friuli (Udine). I myself had been involved in the exploration of those structures, due to a specific request of the Superintendency, so the choice of the subject was, in a sense, obvious for me. Already in those first years of research focused on Protohistory, under the guidance of Prof. Paola Càssola Guida (University of Trieste) and Serena Vitri (Superintendency), I got the feeling I was contributing to the discovery of a history that was still to be written.

Since 1985 I collaborated with the Superintendency for Environmental, Architectural, Archaeological, Artistic and Historical Heritage (later Superintendency for Archaeology, Fine Arts and Landscape) of Friuli Venezia Giulia, by participating to excavations and getting assignments for cataloguing, studying, organizing and setting up exhibitions and for the publication of findings and archaeological materials. From 1992 I also conducted as responsible coordinator numerous archaeological excavations organized by the Superintendencies of Friuli Venezia Giulia and Veneto, and I took part in further study and research activities promoted by them and by the Universities of Trieste and Padova.

Since 2005 I am the Technical Manager of the Prehistory and Protohistory Laboratory: my task is to assist in research and education, in particular with regard to student internships.

I am committed to study and research in the field of Italian Protohistory, especially to the issues concerning the cultural development in Friuli from the Eneolithic to the Bronze and Iron Age. I published numerous contributions – alone and in collaborations with other scholars – and I edited some volumes, among which, in 2018, the Acts of the convention Preistoria e Protostoria del Caput Adriae. The activities of writing and editing popular and didactic texts about excavations and studies on the protohistorical sites investigated by the University of Udine are particularly dear to me.

Currently I am coordinator of the project directed by Prof. Elisabetta Borgna, Buried and Sunken Landscapes. Aquileia and its Territory from the Eneolithic to the Iron Age. I am also member of the Technical-Scientific Board established in the context of the collaboration named Protohistory in Friuli, an agreement signed by 13 municipalities, the Superintendency and the University of Udine which aims at researching, disseminating the knowledge and promoting the monumental heritage of tumuli and castellieri of the friulian highlands.