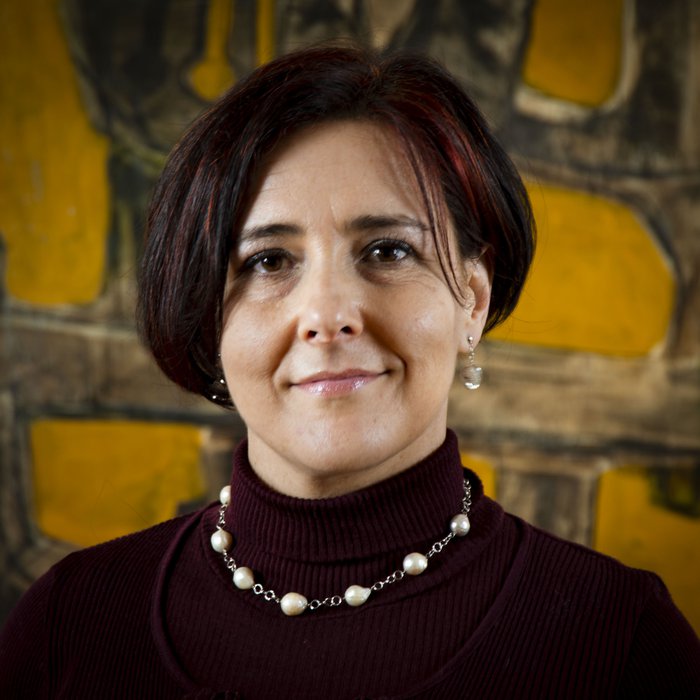 I graduated in Udine in 1998 with a thesis on the Florentine diplomacy in the second half of the 15th century, and in 2005 I got a Ph.D. at the "Federico II" University of Naples, by defending a dissertation on the biography of Giovanni Lanfredini, a merchant-bankier from Florence who turned to diplomacy as one of Lorenzo de' Medici's men. However, before and after the doctorate, I kept working as a school teacher: shifting from multiplication tables to the history of the so-called Conspiracy of the Barons, from physical education to encrypted messages and the early mail system, I could enjoy the extraordinary experience of "writing for the grown-ups, while teaching for the little ones".

Confirmed at the University of Udine since 2009, I teach Medieval History and Medieval History Lab for the First Degree Courses in Cultural Heritage and Humanities; moreover, I held the course Exegesis of the Medieval Sources for the students of the Interuniversity Master's in Historical Studies. From Ancient to the Contemporary Age. Fundamental for my personal education was the moment when I experimented the work on original sources, when I realised that History was not a "pre-packaged" subject, which could only be studied on the books, it was more like a field which I myself could till. That is the reason why I always try to offer my students the possibility to grapple with published and unpublished sources.

Since 2012 I am member of the doctoral board of the interuniversity programme History of societies, institutions and thought. From Medieval to Contemporary History (University of Udine, University of Trieste). Since November 2018 I am the coordinator of that very Ph.D. course.

During my studies I reviewed thousands of letters of ambassadors of Italian and European states in the 15th century, sometimes reconstructing them from scratch in order to understand their content. My research interests go from the Aragonese Kingdom in Naples to the Patriarchate of Aquileia, from diplomacy – and the multifaceted world of information hidden behind every dispatch, an intersection of truth and interpolation, public and private, social and cultural, economic and politic... – to the history of institutions.

I published two robust editions of sources (Corrispondenza degli ambasciatori fiorentini a Napoli, 1 and 2, respectively in 2002 and 2005), articles and essays on various topics, as well as two monographs. The first one is a further reflection on my doctoral thesis (Giovanni Lanfredini. Uomo d'affari e diplomatico nell'Italia del Quattrocento, Florence 2007); the other one is the product of decades of intense work on the diplomatic sources, which I carried out with Francesco Senatore, in order to reconstruct the submerged and practically unknown world of the Parliaments in Naples during the second half of the 15th century (Parlamenti generali a Napoli in età aragonese, Naples 2018).

Currently I am preparing a new edition of the Thesaurus Ecclesiae Aquileiensis, in collaboration with other colleagues, and I am working on the critical edition of the De rebus gestis Neapolitanorum by Giovanni Albino for the series Classici della storiografia umanistica.