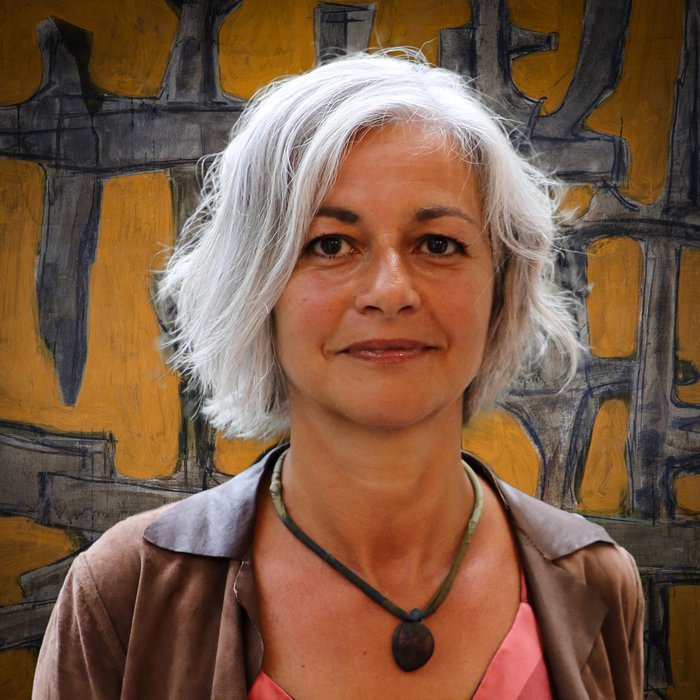 I graduated from the University of Pavia with a thesis in Greek and Latin grammar on late antique Latin poetry, and the interest in this field grew with the PhD, obtained at the University La Sapienza in Rome in Greek and Latin Philology. Under the guidance of Manlio Simonetti, I began the critical edition of the Euangeliorum libri of Juvencus, a paraphrase of the Gospels in epic verses, and I discovered the fascination of philology forever. Latin poetry was later also the driving force behind my interests in Digital Humanities (Pede Certo software). I arrived in Udine as assistant professor in 1999, and thanks to the collaboration and friendship with Paolo Chiesa, in those years professor of medieval Latin at this University, I began to focus my interests on the history of the transmission of texts, towards a dimension also material of philology.

I had the privilege of experimenting with the potential of teamwork by coordinating three national research projects: a CNR project on the hagiography of Aquileia and Istria, which resulted in the collective publication of the three volumes of critical editions of the Passions of the Saints of Aquileia and Istria; the FIRB project 'The textual transmission of the Latin Fathers between the classical and mediaeval world'; the PRIN project 'Translate Mislead Transmit: the Greek Fathers in the Syrian East and in the Latin West'.

I am a member of the scientific committee of the journal Rivista di cultura classica e medievale and of Brepols Publishers, and within the latter I am member of the editorial committee of the Corpus Christianorum and of the Claves et Instrumenta series. In this series are published the volumes dedicated to the transmission of patristic texts that I direct (TraPat- Traditio Patrum. The Textual Transmission of the Fathers in the Middle Ages).

I have participated in conferences and held lectures and seminars in Italy and abroad; I have been visiting professor at the Université Lumière-Lyon 2 in Lyon.

I am a member of the committee of the PhD course in Ancient Heritage Studies of the Universities of Udine, Trieste and Venice Ca' Foscari.

I am the Research Delegate for DIUM.

TraPat - Traditio Patrum. The Textual Transmission of the Fathers in the Medieval World, 1. Scriptores Hispaniae