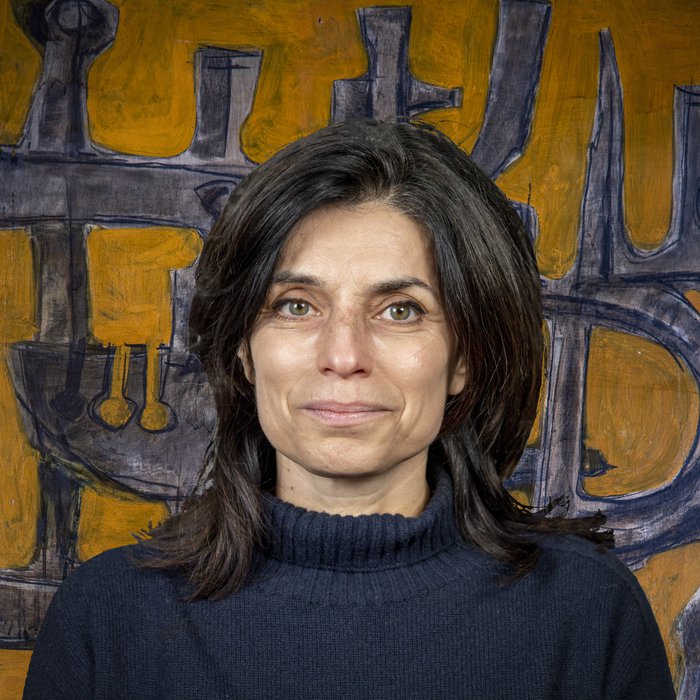 I graduated in Udine and continued my studies at the Special School for Archivists and Librarians of the University of Rome - La Sapienza.

I deal with the history of Latin writing in the Middle Ages, manuscript traditions and the edition of documentary sources, also participating as a speaker, in numerous conferences in Italy and abroad.

At the beginning of my career I also dealt with manuscript cataloging, catalog publishing of dated manuscripts of the Municipal Library of Treviso, the subject of my thesis, and in 1998 the catalog of medieval codes of the Capitular Library of Cividale del Friuli.

In my research activity I prefer the early Middle Ages: I deal with the manuscript tradition of the Historia Langobardorum of Paul the Deacon and more generally of Carolingian age codexes, with particular regard to the Italo-northern writing centers, the copyists and the collections libraries. Also linked to the personality of Paul the Deacon is the research I am conducting, in collaboration with Lucia Castaldi, on the Carolingian collection of letters by Gregorio Magno known as Collectio Pauli.

In more recent years I have approached the lower Middle Ages, in terms of the history of both writing and documentation. I participated in meetings of the permanent seminar on cursive writings established in 2006 in Paris, for which I studied the characteristics of the notarial writings of the thirteenth century and the teaching and learning techniques of writing in the contemporary era. I work on the EMoBookTrade project funded by the European Research Council, focusing on the correspondence of the Venetian bookseller Giovan Antonio Gabiano (1522).

For the series ‘Fonti per la storia della Chiesa in Friuli. Serie medievale', by the Italian Historical Institute for the Middle Ages, I published in 2009 the edition of the two notebooks of a patriarchal notary of the second half of the thirteenth century and in 2015 that of the obituary of the Fabbri fraternal of Udine. In 2018 I published, in collaboration with Gianmarco De Angelis and Cristina Mantegna, the volume XCIX-Italy LXXI of the Chartae Latinae Antiquiores – 2nd series.

At the end of 2012, during some research in view of the 2013 Boccaccio year, I discovered that the Harley 5383 manuscript of the British Library in London, containing an almost complete copy of Paul the Deacon's Historia Langobardorum, is entirely signed by Giovanni Boccaccio. This fact also resonated in the national press.

Since 2015 I am the responsible director of Scrineum Rivista.