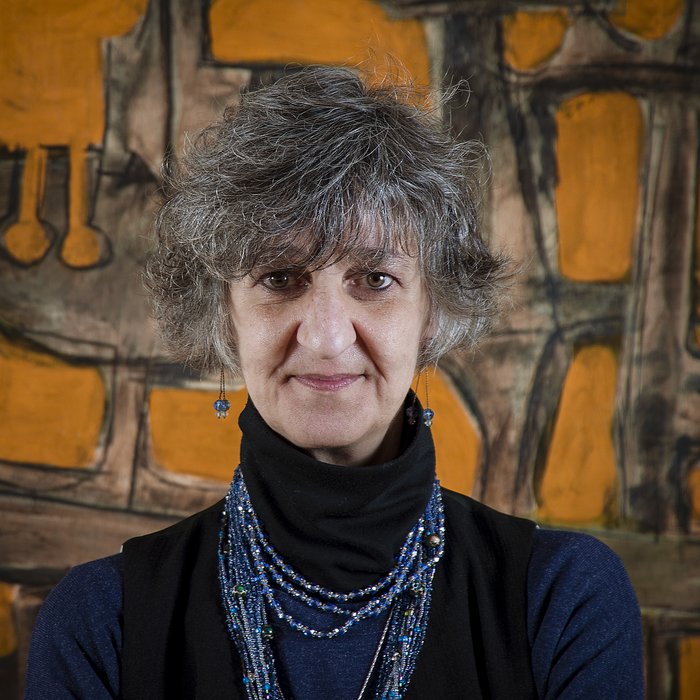 I studied in Genova and I started becoming aquainted with the ancient Greek civilisation through the analysis of its religion and cults: I graduated with a thesis on the Greek ritual sacrifice, and I got my Ph.D. by discussing the cults of Messenia and the "submerged" cultural identity of this region, which was dominated for more than three centuries by the nearby and powerful city of Sparta (Hiera Messeniaka. La storia religiosa della Messenia dall’età micenea all’età ellenistica, Udine 1997).

One of the first teachings I held at the University of Udine (where I work since 2000) was indeed History of Religions in the Ancient World; over the years, I also taught Exegesis of the Sources for Ancient History, Greek Epigraphy and Ancient Greek History for the Degree Course in Humanities; more recently a Greek and Latin Epigraphy Laboratory was added to these too, which I held in collaboration with Dr. Stefano Magnani. Moreover I am part of the Ph.D. programme in Ancient Heritage Studies, that unites the Universities of Venice, Trieste and Udine.

The common thread of my research activity is the steady attention to the sources, mainly the written ones, and their interpretation: the issues concern historical geography (Aeolian eremia), ways and purposes of the historical reconstruction and narrative, both regarding single events (Pseudo-Demosthenes, Ephorus, Herodotus, Genealogists) and political messages and "programs" (Solon, Pseudo-Xenophon, arcaic tyrants), the understanding of mechanisms and thought patterns regulating the application of justice and the relations between "public" and "private" justice, the codification of legislation and the relationship between written laws and oral judgements, as well as between divine will and human decision-making – all things that could ensure the preservation of order and survival to a political community (Bronze Pappadakis, Gortyl code), its ability to establish international relations (convention of Oeantheia and Chaleion) or to manage a panhellenic sanctuary (regulation and wratrai of Olympia).

The oracular messages spoken to the Eleans by Zeus in Olympia (the wratrai) are currently my main research topic, which I am carrying out in the framework of the project AXON. Iscrizioni storiche greche organized by the University Ca' Foscari of Venice – in which I am also involved as a reviewer.