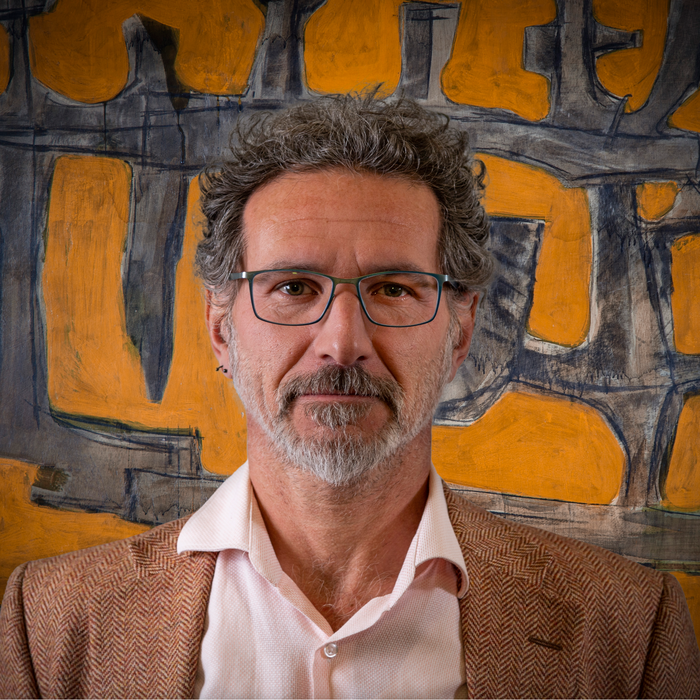 I graduated in Bologna with a thesis on explorations conducted in the Atlantic Ocean in ancient times and continued my studies in the field of Historical Geography, obtaining a Ph.D. in Ancient History from the Universities of Bologna, Padua and Ferrara. My dissertation focused on the study of the testimonies concerning the oceanic journey of Pitea of ​​Massalia, the first Greek to describe the British Isles and the northern Ecumene regions, including the lands of Amber, the remote island of Thule and the frozen sea. From this experience a monograph was born, Il viaggio di Pitea sull'Oceano, Bologna 2002, followed by a manual of Geografia storica del mondo antico, Bologna 2003.

In 2001 I started working at the University of Udine, where, over the years, I have taught Latin Epigraphy, Historical Geography of the Ancient World and Roman History, as part of the three-year and Master's degree courses of the then Faculty of Humanities. I currently teach Roman History for the degree courses in Humanities, Cultural Heritage, Art History and Historical Studies. From Ancient to the Contemporary Age. I am a member of the interuniversity Ph.D. college in Ancient Heritage Studies (Trieste, Udine, Venice). Since 2007 I have held semi-annual courses at the University of Klagenfurt from time to time.

With Dr. Maddalena Zunino I started a Greek and Latin Epigraphy Laboratory with support for research and teaching. Internally, students participating in internship and tutoring activities are introduced to the study and cataloging of epigraphic documents, intended as an inescapable tool for historical research. Since 2014 I have been organizing Saxa loquuntur epigraphy summer school in Aquileia, with students and teachers from many countries taking part.

I took part in national research projects (PRIN) and spent several periods of study and research abroad, with the support of the Alexander von Humboldt Stiftung (Germany). I organized conferences, study meetings, seminars and workshops, taking part as a speaker at numerous international conferences, lecturing in Italy and abroad in the context of specialized seminars and Erasmus exchanges.

Since 2010, with Dr. Maurizio Buora, I have been collaborating on a project to study the unpublished epigraphic materials and documents recovered during old excavations conducted in Aquileia and on which a monographic article is being prepared. With Dr. Buora and Prof. Ergün Laflı a study project and publication of the Latin inscriptions unpublished by the provinces of Asia Minor has been underway for some years. I am currently collaborating with Dr. Danila Piacentini on a project dedicated to the study of the Palmyrene communities distributed in the different regions of the Roman Empire, a topic on which a monographic volume is being prepared.

Palmyrene elites. Aspects of self-representation and integration in Hadrian's age