If we want to know where we're going, we need to trace our trajectory, to see where we've come from. That is why archaeology is so important. 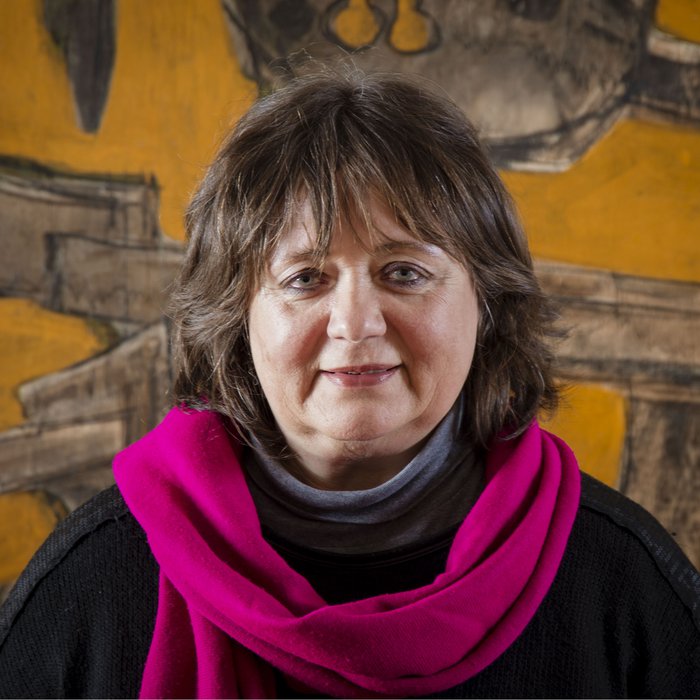 If we want to know where we're going, we need to trace our trajectory, to see where we've come from. That is why archaeology is so important.

I graduated in Turin in Classics with a thesis on archaic terracotta arulae with scenes of animal fights from the ancient Magna Graecia city of Locri Epizefiri. I continued my studies in Naples (Federico II University), where I received my Ph.D. in Archeology, with a dissertation on polychromy in the archaic and classical architecture of Magna Graecia and Sicily, and again in Turin, with a postdoctoral fellowship for the study of Greek-Western plaster paintings.

Since graduation and for about 20 years, I have collaborated, as a professional archaeologist, with various Superintendencies and Museums (Turin, Syracuse and, above all, Reggio Calabria), Universities (Turin, Udine) and Institutes, providing scientific assistance on excavation sites and drawing up thousands of records of archaeological finds from the Greek and Roman ages according to ministerial standards. Still as a professional, I participated in the design and preparation of exhibitions and museums (Reggio Calabria Museum, 1996; Locri Epizefirii Museum - 1998), both as scientific secretary (Mostra 'I Greci in Occidente' - Palazzo Grassi 1996) and as co-curator and coordinator of the Scientific Committee (Mostra 'Le Arti di Efesto. Metal Masterpieces from Magna Grecia' - Trieste 2002, together with A. Giumlia-Mair).

Currently I teach Handcrafts of the Ancient World at the triennial in Cultural Heritage and Archeology of the Western Greeks to the master of Archaeology and Cultures of Antiquity; moreover, I am a member of the Ph.D. college in Ancient Heritage Studies and that of the School of Specialization in Archaeological Heritage.

Since 2002 I have been directing the scientific-educational archaeological excavation of the University of Udine on the site of the Great Constantinian Baths of Aquileia and I am in charge of the Archaeological Research and Teaching Lab where students learn to treat and study the finds of the Aquileian excavation. Between 2007 and 2009 I directed the didactic excavation in the sanctuary of Aphrodite in Locri Epizefiri, in Calabria, where I led groups of students from Udine also between 1998 and 2002, before having a role.

I published excavation reports, studies on buildings, contexts and classes of finds from the Greek and Roman ages, essays on problems of iconography and iconology, and cult archeology, especially from Magna Graecia. These include the extensive monographic chapters in the Corpus of the pinakes of Locri Epizefiri (terracotta votive tablets with relief scenes taken from the myth and cult of Kore-Persephone) and the book dedicated to the rich Magna Graecia collection of Count Augusto de Brandis, preserved in Civic Museum of Udine. I am currently preparing a monograph on the excavations of the '900 at the Great Baths of Aquileia, followed by various miscellaneous volumes dedicated to the individual excavation sectors and their materials.