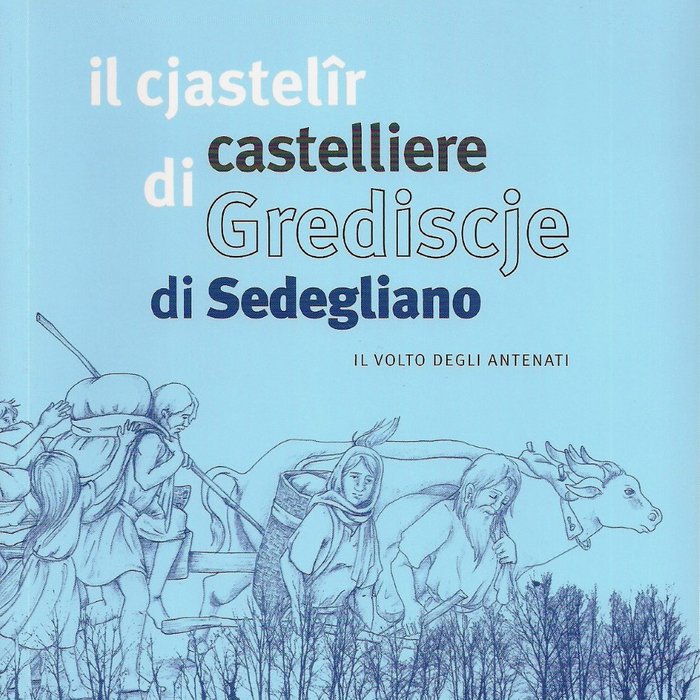 In 1997, the University of Udine Prehistory and Protohistory research group opened up a new season of activities in Friuli, with surveys on funerary tumuli and fortified settlements (castellieri) in the highlands, monuments which still represent some characteristic features of the Friulian anthropic landscape.
The University of Udine's multi-annual project"Dai tumuli ai castellieri: 1500 anni di storia in Friuli (2000–500 a.C.)" – started in agreement with the Superintendency in 2003, with the purpose of promoting research, dissemination and valorisation of the archaeological protohistoric heritage of Friuli. The project found new life in 2005, due to the signing of a number of agreements for scientific collaborations between the University of Udine, the Superintendency and various municipalities of Middle Friuli (Basiliano, Campoformido, Castions di Strada, Codroipo, Coseano, Dignano, Fagagna, Flaibano, Lestizza, Mereto di Tomba, Pozzuolo del Friuli, Rive d'Arcano, Sedegliano, Spilimbergo and Udine) associated in the project "Protostoria in Friuli".

Project activities involve the study of the data collected in the course of decades of excavations from the territorial perspective of Landscape Archaeology, their dissemination, the development of a communication suitable for enhancing cultural tourism, as well as the protection, preservation and valorisation of the archaeological sites and materials within the territory. Particular attention will be given to the investigation of the castelliere of Udine, the largest in the region, whose long, but still poorly documented, history slowly emerges due to the urban excavations.

Lastly, another research direction of the project deals with the study of the complexes of protohistoric bronzes (hoards and sporadic findings), also based on the archaeometric analysis undertaken by the University of Padua's Department of Geosciences, with the purpose of identifying short- and long-distance supplying, circulation and exchange dynamics during the Bronze Age.