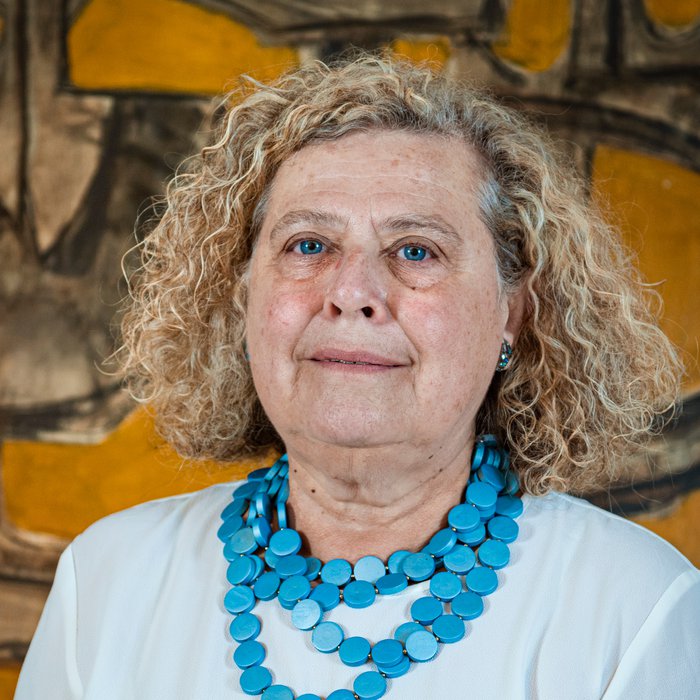 After the post-doctoral scholarship I continued working with the University of Bologna, participating in research projects and archaeological excavations in Syria conducted by R. Farioli Campanati (Bosra, church of the Saints Sergio, Bacco and Leonzio, 1993–2010) and in Crete (SAIA, Gortina, Mitropolis basilica). At the same time, I worked as an archaeologist, founding the first archaeological society in Emilia-Romagna with which, in collaboration with the archaeological Superintendencies of Emilia Romagna, Veneto and Marche, I participated and was responsible for numerous archaeological excavations, also carrying out other activities (cataloging of materials and sites, drafting of maps of archaeological potential, collaboration with town planning, vocational training courses, etc.).

I have held teaching positions at the universities of Macerata, Urbino and Udine, where I started in 2002 as an Associate Professor and from 2017 I am a Full Professor. I was Delegate of the Rector for archaeological activities (2009–2013), coordinator of the degree course in Cultura Tourism (2010–2016) and of the degree course in Cultural and event tourism management (2017–2020). I taught, supported by laboratories, in three-year and Master degree courses and I teach at the Interuniversity School of Specialization in Archaeological Heritage (SISBA).

My main lines of research concern ceramics and medieval glasses, floor mosaics, sculpture and architectural reuse, the evolution of the territory from late antiquity with particular reference to the fortification in Friuli. Among the projects, I point out the excavation of the north-eastern district of the city of Bosra, Syria in co-direction with the University of Bologna, prof. R. Farioli Campanati (2003-2010); the realization of the Archaeological Map of the Marche for the Middle Ages CAMM, with the universities of Macerata and Urbino (2004); RIMEM - Research on medieval settlements in the Marche hinterland (2006–2010) in codirection with the University of Macerata, prof. U. Moscatelli; since 2006 the study project „... et in reliquis castellis“ has begun, a study on the fortification of the Friuli pedemontano, within which the excavations of the castles of Ahrensperg (Pulfero), Partistagno (Attimis), Zucco (Faedis) were carried out the Motta di Savorgnano (Povoletto) and surveys in the valleys of the Torre, Malina, Grivò and Natisone. This project has been accompanied by the study of fortified settlements in Friuli along the waterways with prospecting and excavations in the area of ​​Varmo and in the Tramontina valley.